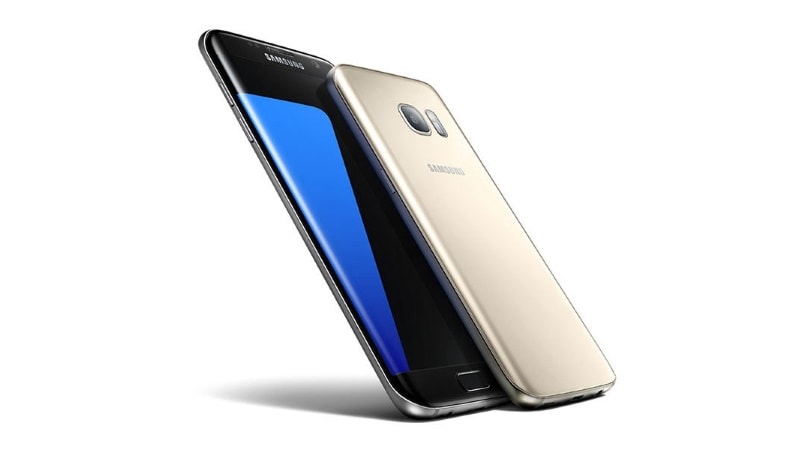 Samsung Galaxy S7 and Galaxy S7 Edge have started receiving Android 8.0 Oreo in India, as per user reports. The new software update was initially rolled out in South Korea in early May and the limited rollout was resumed after a sudden suspension in the beginning due to some unexpected reboots. Alongside other features, it brings the April Android security patch. The update is also reportedly rolling out in the United Arab Emirates. Earlier this year, Samsung released Android 8.0 Oreo for the Galaxy S8and Galaxy S8+ to deliver the latest experience on its last year’s flagship.

The Android Oreo update for the Galaxy S7 and Galaxy S7 Edge is rolling out in India with April Android security and Samsung Experience 9.0, reports SamMobile. The update is said to be around 1.4GB in size. Also, it is reported to include most of the original Android Oreo features, including Smart Autofill and Picture-in-Picture mode among others.

In addition to the core changes, the Android Oreo update includes Samsung Knox 3.1 along with Knox API level 25 and TIMA 3.3.0. Some apps should be manually updated before beginning the update process. These include Samsung Internet, Memo, and Email. Furthermore, the arrival of Samsung Experience 9.0 brings a large number of new emojis.

Similar to other Android updates, the Android Oreo update for the Galaxy S7 and Galaxy S7 Edge is rolling out in batches as an over-the-air (OTA) package. You can check its availability on your device by going to Settings > Software updates. It is recommended to back up your back before proceeding with the update. You are also recommended to use a high-speed data or Wi-Fi connectivity to download the update.

Last month, the Android Oreo update reached the Galaxy S7 and Galaxy S7 Edge in South Korea after an initial pause due to an issue that was causing random reboots. An official had explained that Samsung was halting the new software to investigate and resolve the issue.