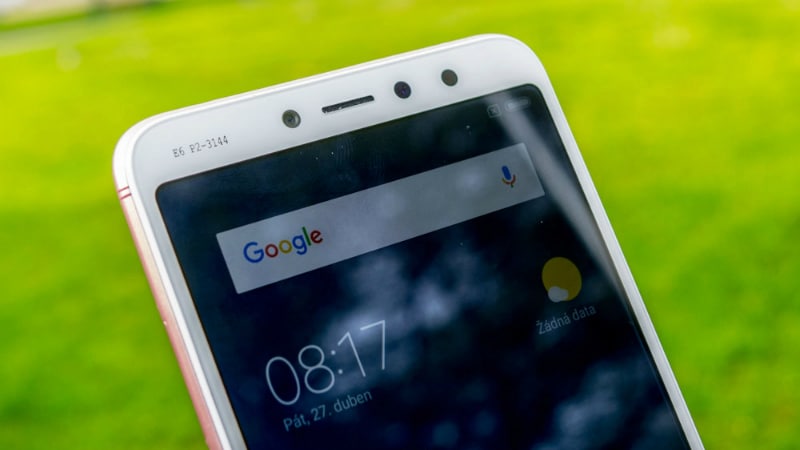 Redmi S2 is Xiaomi’s upcoming smartphone but the Chinese phone maker has been pretty hush-hush about this budget handset. Having undergone the usual TENAA and 3C certification treatment in China, the Redmi S2 seems ready for an impending launch. However, in an interesting set of developments, the smartphone has been spotted with high-quality product shots in Czech Republic, of all places, and is said to be displayed at Xiaomi’s offline store this week.

Czech publication SvetAndroida seems to have obtained exclusive access of a pink-coloured unit of the upcoming Redmi S2, reportedly sourced from people at the Xiaomi store opening in Prague on Saturday. From the high-resolution shots, we can see that the phone looks a lot like the Redmi Note 5 Pro or even the recently launched Mi 6X. It has a similar vertical dual rear camera setup, an 18:9 display, and a rear-mounted fingerprint sensor. 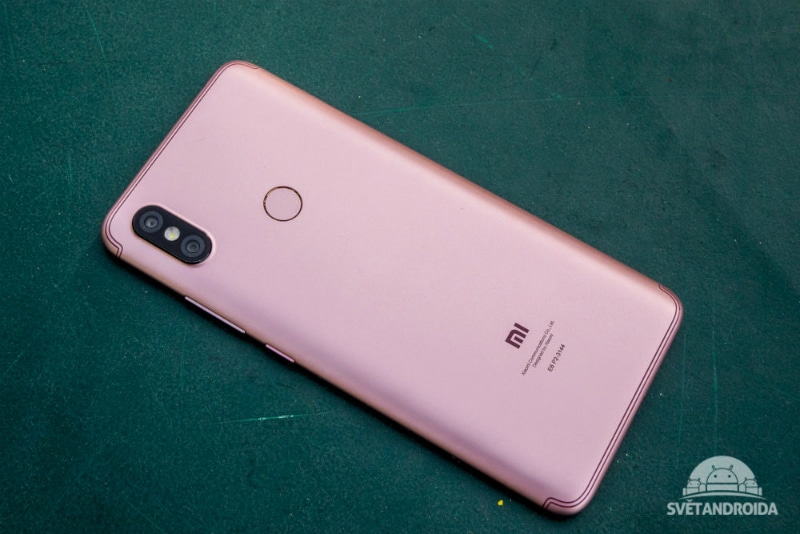 According to the report, the Redmi S2 will run MIUI on top of Android Oreo out-of-the-box. It will feature a Qualcomm Snapdragon 625 SoC, coupled with 3GB of RAM and 32GB inbuilt storage. Storage will be expandable via microSD cards. The phone will reportedly sport a 5.99-inch HD+ (720×1440 pixels) display, a Micro-USB port, and a 16-megapixel selfie camera. On the back, the dual camera setup might get a 12-megapixel primary sensor and a 5-megapixel secondary sensor. Battery will likely have a capacity of 3080mAh.

And, as per the report, the smartphone will be displayed at the new Xiaomi store opening up in Prague. The Xiaomi Mi MIX 2S will also be present at the store.