Back in March this year, a Samsung official revealed that the company is working on a foldable phone internally codenamed Project Valley. Just last month, there were reportsrevealing some specs of the device – it was also revealed that the phone will be ready for unveiling in January 2016. 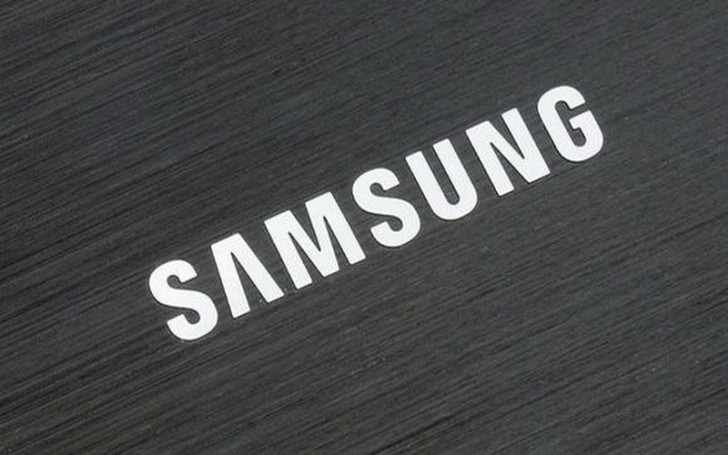 Now, a new report has revealed the list of markets where the handset will be launched. As per the report, the Project Valley phone will be available in the UK, Germany, Italy, Nordic countries, France, Poland, as well as Samsung’s home country of South Korea. It was also revealed that the phone will carry a model number of SM-G929F.

The above list indicates that those living in the US are currently out of luck, although the possibility of Samsung expanding the phone’s availability later on cannot be ruled out, the report notes.