Given that the LG G Flex and G Flex 2 were unveiled at the last two CES events, it would have been reasonable to expect a G Flex 3 announcement at CES 2016. However, if a latest report from South Korea is to be believed, that’s not happening. 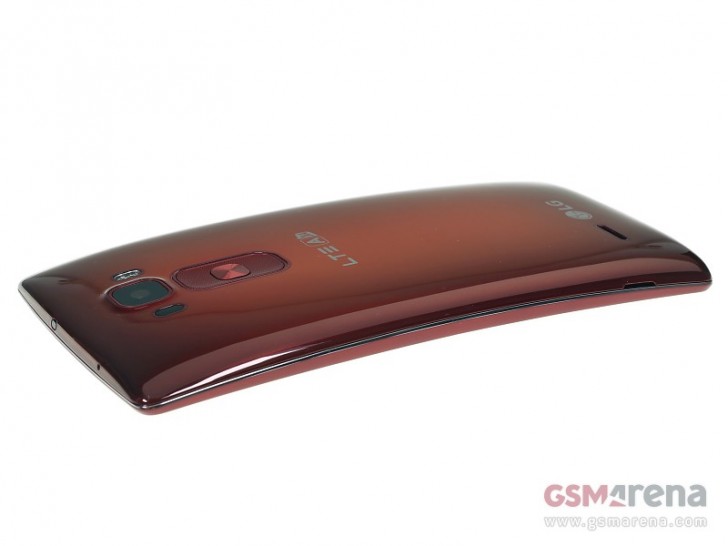 In fact, the report says that the company might even skip the G Flex 3 smartphone altogether, although there’s no word on why LG would that. This is also contrary to some previous rumorsthat suggested the device would be unveiled in March next year, and even revealed some of its key specs: SD820 chipset, 6-inch QHD touchscreen, and metal construction.

Among other prominent devices from LG’s 2016 line-up, the report notes that the G5 will be made official in April 2016, and we will also see a successor to the LG V10, which will be launched in H2 2016.