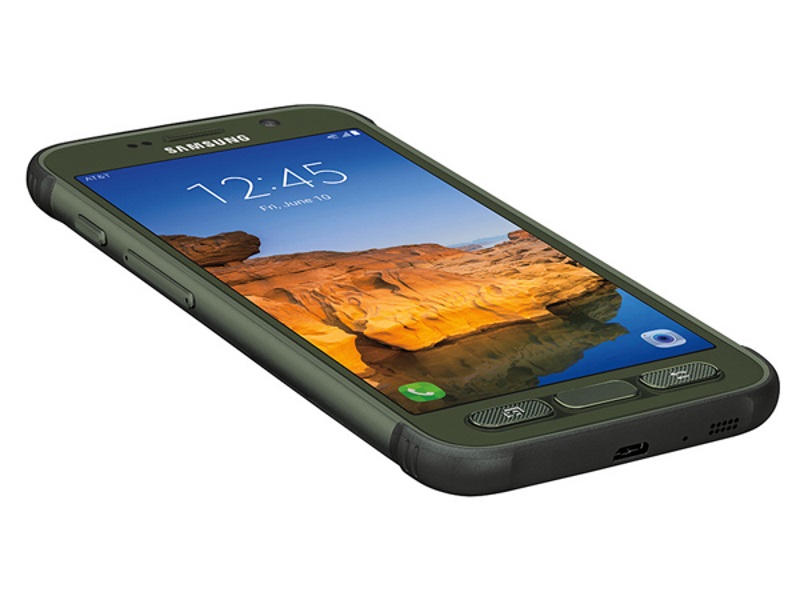 Even Maria Rerecich, Consumer Reports’ Director of Electronics Testing, said that she didn’t expect the phone to fail the tests as Samsung’s claims are usually “fairly good.” The company had claimed the smartphone could survive immersion in up to 5 feet of water for 30 minutes – but the phone managed to fail Consumer Reports’ test. Now, the company has come out and said that it has identified and fixed the manufacturing fault that caused the problem in certain devices.

The company has said that it will replace any phone under warranty that has been damaged due to this fault in manufacturing process. Samsung said that it launched an investigation and fixed the fault approximately one week after the tests were published on July 8, Consumer Reports says.

The company has, however, not disclosed the total number of Samsung Galaxy S7 Active devices sold since its launch.

The Active variant of Galaxy lineup is usually advertised as the most rugged version of the lineup and surprisingly, out of the three Galaxy S7 variants, it was the only one to fail the immersion test.