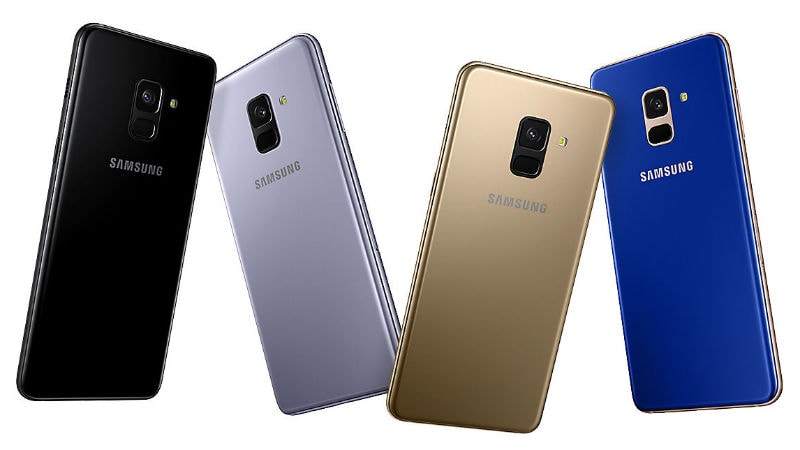 Samsung Galaxy A8 (2018) has been reportedly hit by a loudspeaker-related issue following a recent software update. Several users are complaining about a strange loudspeaker sound cutout after installing the February security update rolled out by Samsung. This issue is apparently being noticed when the smartphone is being charged, but it also seems to occur in other cases as well. To recall, Samsung had launched the Galaxy A8 (2018) late last year, alongside the Galaxy A8+ (2018). While the latter made it into the Indian market, the former never had a launch in the country.

Reports of loudspeaker sound cutoffs in Galaxy A8 (2018) have emerged on Samsung’s Community Forums. The affected users have claimed that the Galaxy A8 (2018) units seem to have the issue when they playing something on the loudspeaker, irrespective of it being a phone call, video, music, or a ringtone, as reported by folks at Piunikaweb. However, none of the users has reported on the cutoffs no being present when using the earpiece, headphones, or a Bluetooth speaker.

In several of the reported cases, hardware resets and factory resets do not seem to offer much help. Interestingly, some of the users have also claimed that the issue is present even when the phone is in charging mode, indicating that the problem could be related to the battery.

A user on YouTube has posted a video proof allegedly showcasing the sound issue during charging. As per the video, the problem appears to not affect the handset when the charging cable is plugged off, but it comes back when the user plugs in the cable again.

Meanwhile, affected users say Samsung support is asking them to give their devices in for repair. Several others have reported that even taking the Galaxy A8 (2018) to repair did not resolve the problem. However, there has been no official statement issued by Samsung as of now.

Many of the affected users have reportedly tried debugging steps via safe mode or even a factory reset, to no avail. Notably, users may need to wait until Samsung resolves the issue in its next OTA update – as it appears to be a software issue.