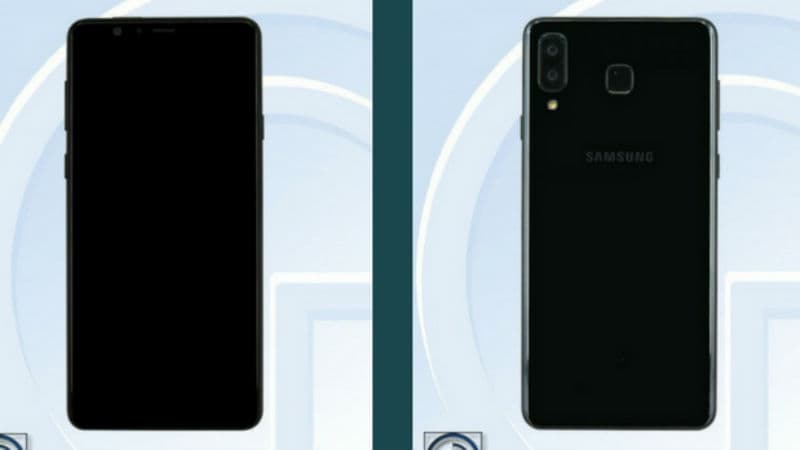 As per a 5gmobilephone report, the Galaxy A8 Star with model number SM-G8850 and Galaxy S8 Lite with model number SM-G8750 were discovered in the database of the Chinese 3C certification website. As per the report, the Galaxy A8 Star and Galaxy S8 Lite will be launched in China on May 21. The listing reveals that both the handsets will come with fast charging 9.0V output at 1.67A (15W) and standard charging 5.0V at 2.0A (10W). However, the 3C certification has not revealed any other details about the upcoming smartphones.

When it comes to specifications, as per the previous listing, the smartphones appear to pack mid-range features, such as 4GB RAM, 64GB inbuilt storage, 5.8-inch display, Qualcomm Snapdragon 660 SoC, and more. Do note that while there is reason to believe that the Samsung will launch the new smartphone soon, it has not been confirmed by official sources.