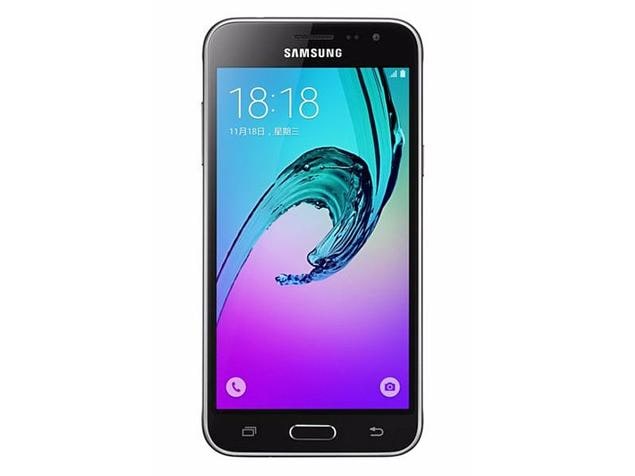 Share on FacebookTweetShareShareEmailReddit
Samsung Galaxy J3 (6) smartphone was launched in November 2015. The phone comes with a 5.00-inch touchscreen display with a resolution of 720 pixels by 1280 pixels

The Samsung Galaxy J3 (6) is a single SIM (GSM) smartphone that accepts a Micro-SIM. Connectivity options include Wi-Fi, GPS, Bluetooth, NFC, 3G, 4G (with support for Band 40 used by some LTE networks in India). Sensors on the phone include Proximity sensor, Ambient light sensor, Accelerometer, and Gyroscope.

About Samsung
Founded back in 1969 as Samsung Electric Industries, Suwon, South Korea-headquartered Samsung Electronics today makes everything from televisions to semiconductors. It released its first Android smartphone in 2009, and can be credited with the launch of the first Android tablet back in 2010. The company is among the biggest players in the smartphone market in the world. It has recently developed smartphones running Tizen OS, as an alternative to its Android-based smartphones.