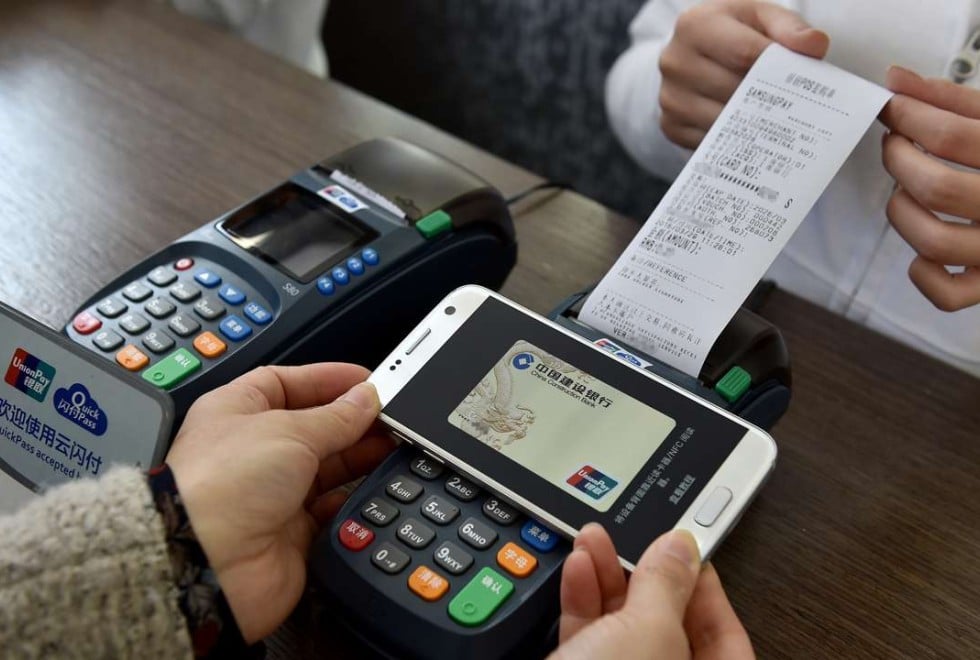 The announcement comes a little more than a month after Apple Pay was launched in China. However, Samsung Pay can be used on both QuickPass POS terminal with NFC and more POS terminals without NFC technology, which will help users to make payments from almost everywhere. On the other hand, Apple Pay allows users to make payments only at NFC (near-field communications) contactless terminals.
“We are pleased to be partnering with CUP to bring Samsung Pay to China,” said Injong Rhee, EVP and head of R&D, Software and Services of Mobile Communications Business at Samsung Electronics, in a statement.

“In compliance with national laws and regulations, thanks to cooperating with CUP and many banks, we ultimately want to make Samsung Pay available to as many consumers as possible in china, so that everyone can have the opportunity to enjoy the simplicity, safety and convenience of this mobile payment solution,” he added.

Though the introduction of Samsung Pay in China is a big step forward for Samsung, it’s not going to be a cakewalk because of the presence of Tencent Holdings Ltd’s WeChat Payment and Alibaba Group Holding Ltd’s AliPay, which already have deep reach into the domestic mobile payment services.