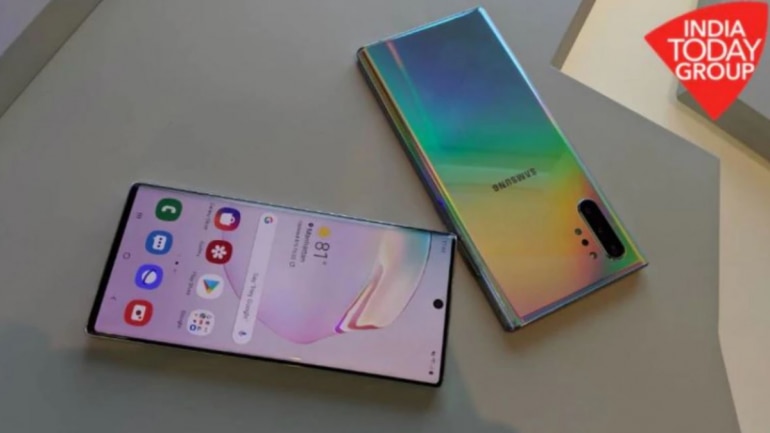 Samsung Galaxy Note 20 series is expected to be launched later this year, and upon its unveiling, officially become the new flagship for Samsung for 2020. The series is tipped to bring two new phones, with the Galaxy Note 20 and Note 20+ likely to populate it.

And now, months ahead of its launch, some key specs of the Galaxy Note 20+ have emerged online which reveal that the Samsung Galaxy Note20+ will use a 4,500mAh battery — instead of a 4,300mAh battery on the Note 10+. However, this would still be smaller than the of the 5,000mAh pack inside the Galaxy S20 Ultra 5G.

Reports suggest that the battery will bear a product code EB-BN985ABY and will bring a rated capacity of 4,370mAh, as well as a typical capacity of 4,500mAh. Interestingly, if this news comes true, it could mean the Galaxy Note 20+ would come with the same battery powering the Samsung Galaxy S20+.

Interestingly, this isn’t the first time we are hearing about the Galaxy Note 20+. The Samsung Galaxy Note20+ has in the past tipped to also get a fractionally larger display than its predecessor.

The phone’s OLED panel is also said to be built using LTPO tech. This should offer the device 15 improved power consumption compared to LTPS panels. Earlier, we have also read reports that the Galaxy Note 20 will come with a powerful new processor that will be faster and more power-efficient than anything Samsung phones have seen in the past.

A report by ZDNet Korea has all but confirmed that instead of bringing the Galaxy Note 20 with the Snapdragon 865, 865 Plus, or its in-house Exynos 990 chipset, Samsung is working on an upgraded Exynos 992 chipset for its next phone. The launch of the phone is expected to be in August. However, the ongoing Covid-19 pandemic may lead to come changes in the plans.