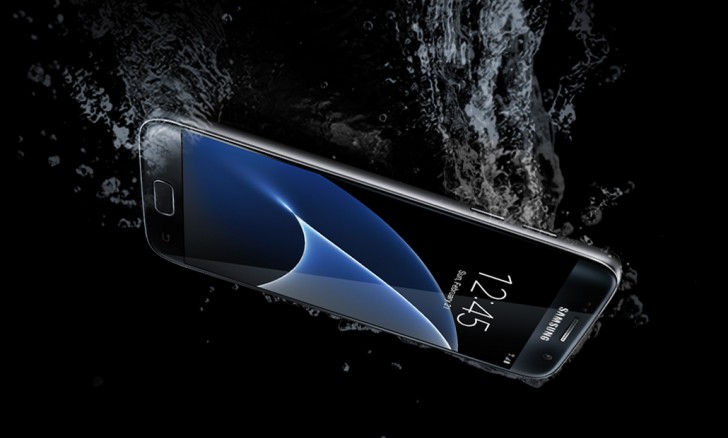 Last night we saw US and UK pricing for the Samsung Galaxy S7 and Galaxy S7 edge, now we wake up to Euro prices.

Amazon Germany lists both phones in Black, White and Gold. The Galaxy S7 costs €700 for the 32GB option and ships March 11. The Samsung Galaxy S7 edge is €800. MediaMarkt has the same pricing.

Note that Amazon does not list the Gear VR. So you might want to pre-order from the Samsung website, which will net you a free Gear VR headset.

We move on to Italy where the price is slightly higher, €730 and €830 respectively.

All these prices are for the 32GB models, we didn’t see any 64GB options.

The Netherlands chiming in. €700 for the Galaxy S7 off contract and starts from €37 a month. The Galaxy S7 edge is €800 off and €41/month on contract. Pre-orders get a free Gear VR.Thanks for sending this in, Hans!

MediaMarkt Switzerland is charging CHF 720 for the S7 and CHF 820 for the S7 edge. Pre-orders get the Gear VR. Thanks, Somerandomguy!