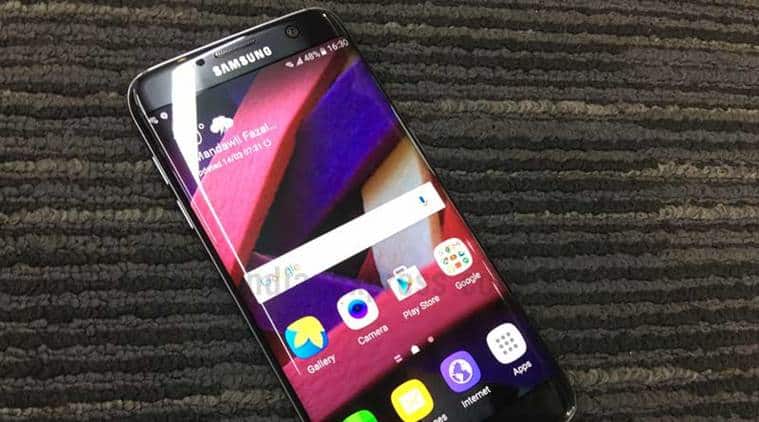 Samsung Galaxy S7 edge has taken the crown for best smartphone camera at DxOMark’s test labs. DxO Labs which thoroughly tests the camera for their inclusion in the DxOMark mobile camera category has rated S7 edge with an overall score of 88.

Samsung Galaxy S7 edge comes with a new 12MP image sensor with f/1.7 aperture. DxOMark notes that it helps deliver accurate exposure even in areas where contrast is an issue. The highlight of Galaxy S7 edge has to be its autofocus. In our very own photo test, we remarked how fast Samsung Galax S7 edge focuses on to the subject.

The full test result can be accessed from here.