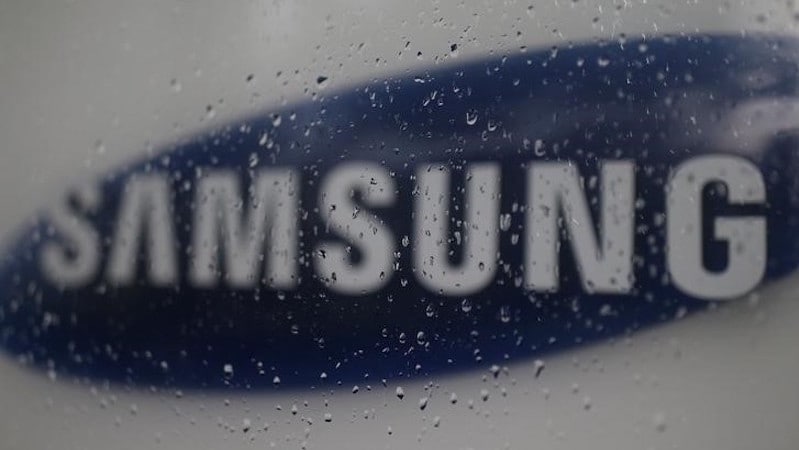 Samsung Electronics and LG Electronics were accused of agreeing not to poach each other’s US employees, according to a US civil lawsuit filed last week, in what has become a familiar allegation in Silicon Valley.

The proposed class action, filed in a Northern California federal court by a former LG sales manager, accuses Samsung and LG of antitrust violations and driving down employee wages. The case is similar to one against Apple, Google and other tech companies which settled last year for $415 million (roughly Rs. 2,774 crores).

An LG spokesman said “no such agreement has ever existed” and the accusation was without merit. Samsung declined to comment.

The plaintiff, A. Frost, says in the lawsuit that a recruiter contacted Frost via LinkedIn in 2013, seeking to fill a position with Samsung.

According to the lawsuit, the recruiter then informed Frost the same day: “I made a mistake! I’m not supposed to poach LG for Samsung!!! Sorry! The two companies have an agreement that they won’t steal each other’s employees.”It is “implausible” that such a deal in the United States could have been reached without the consent of each company’s corporate parent in South Korea, says the lawsuit, which does not state a specific damages amount.

Joseph Saveri, an attorney for Frost who had also filed the previous cases against Apple and Google, said the no-poaching agreements are inherently anticompetitive.

“There is nothing more fundamental than the ability to get fairly paid for one’s worth and talents,” he said.