Nearly a couple of weeks after Apple announced the iPhone Upgrade Program at an event where the iPhone 6s, iPhone 6s Plus, and iPad pro were also unveiled, there are reports that Samsung is also planning to launch a similar phone leasing program for its Galaxy smartphones. 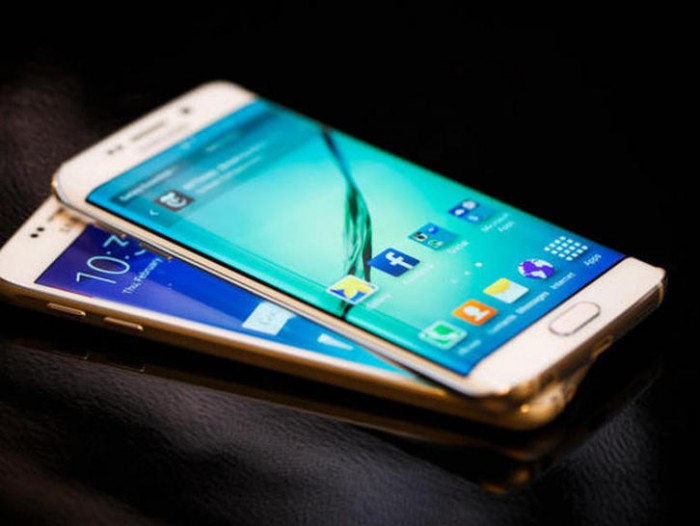 As per reports, the South Korean company’s leasing program could be launched in the next several months, although there are chances that the launch time-frame may accelerate. There is, however, no word on the pricing at the moment.

For the uninitiated, Apple’s leasing program allows you to get a new, unlocked iPhone every year directly from the company – you need to sign a two-year financing agreement and pay a little over $32 a month for the program, which also includes Apple Care+. Of course, you’ll still need a separate service plan from a carrier of your choice.