Less than a couple of months after OnePlus co-founder Carl Pei revealed that their next smartphone will be unveiled before Christmas this year, alleged leaked renders of the device have surfaced online. 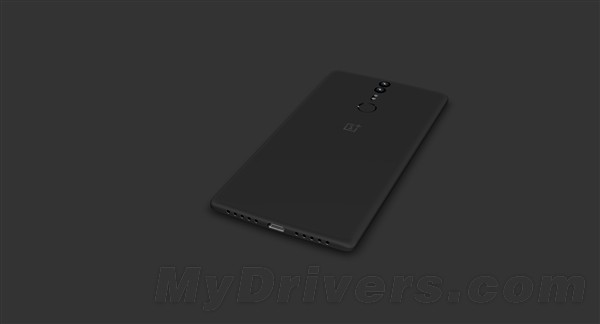 A quick look at one of the leaked images (shown above) reveals that the handset will feature a dual-camera set-up along with dual flash. 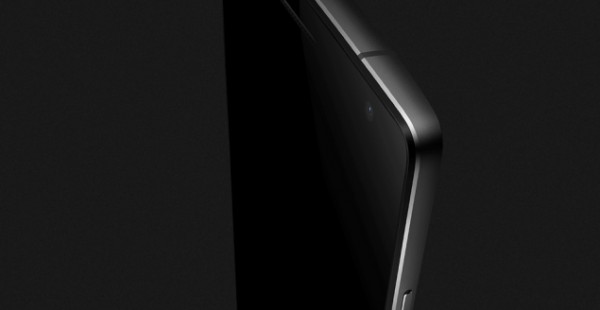 It’s worth mentioning that Pie had earlier also hinted that the next OnePlus smartphone will have a better design compared to the OnePlus 2, and said that it’ll be aimed at a “different type of audience.”

aKeep in mind that there’s currently no official confirmation or evidence that these images are legit, so take them with a pinch of salt.