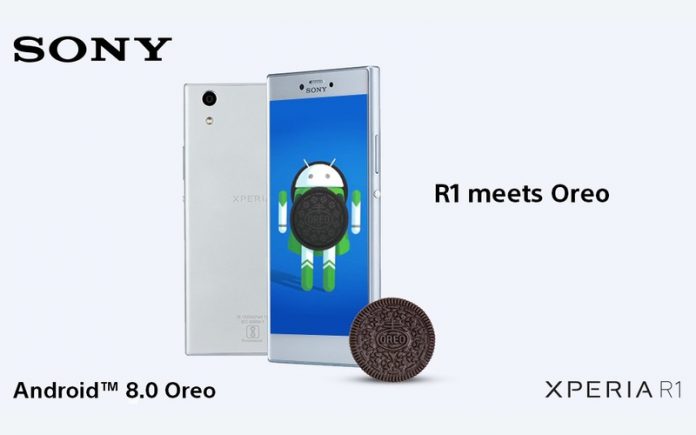 Sony has announced that it has started rolling out the Android 8.0 Oreo update for its India-exclusive Xperia R1 and Xperia R1 Plus mid-range smartphones in the country. HTC, on the other hand, has started pushing the Oreo update for the U Ultra, its very first flagship offering from 2017.

The Android 8.0 Oreo update for the Sony Xperia R1 and Xperia R1 Plus smartphones is arriving with the build number S001011_180224. As you would expect, the update does include all the core Oreo features such as notification channels, Picture-in-Picture mode, faster boot time, notification dots, background limits, redesigned Quick Settings, new emojis, and more. Apart from the core features, FoneArena reports the update also introduces some new features such as reminders for unfinished tasks such as saved email drafts and messages, contextual menus for app shortcuts, as well as new Xperia actions. The Xperia actions feature is said to intelligently suggest actions to users based on their usage.

Sony Xperia R1 and Xperia R1 Plus: Features and Specifications

The Sony Xperia R1 and Xperia R1 Plus smartphones both sport a 5.2-inch display with 720 x 1280 HD resolution and are powered by Qualcomm’s octa-core Snapdragon 430 chipset. While the Xperia R1 features 2GB of RAM and 16GB of onboard storage, the Xperia R1 Plus comes equipped with 3GB of RAM and 32GB of onboard storage. Both smartphones have a 13-megapixel camera at the rear with Predictive Hybrid Autofocus and an LED flash. On the front is an 8MP sensor for selfies and video calls. Connectivity features offered by the two smartphones include Wi-Fi 802.11 b/g/n, Bluetooth 4.2 Low Energy, USB Type-C port, GPS with A-GPS, GLONASS, and 4G VoLTE. Both phones are backed by a 2620mAh capacity battery, which is slightly on the smaller side when compared to their competition.

HTC had confirmed its plans of upgrading the U Ultra to Android 8.0 Oreo back in August last year. After a rather long wait, the update has finally started rolling out. Currently, the update is being rolled out in India, Taiwan, and Italy. The update arrives as version 2.19.400.1 in some regions while in others it is arriving as version 2.19.709.2. While the former weighs in at 1.32GB in terms of size, the latter is 1.59GB in size. Unfortunately, the update only includes the January security patch and not the latest one from March or even February. Apart from the usual Oreo goodies, the update also includes various system enhancements and bug fixes.

HTC U Ultra: Features and Specifications 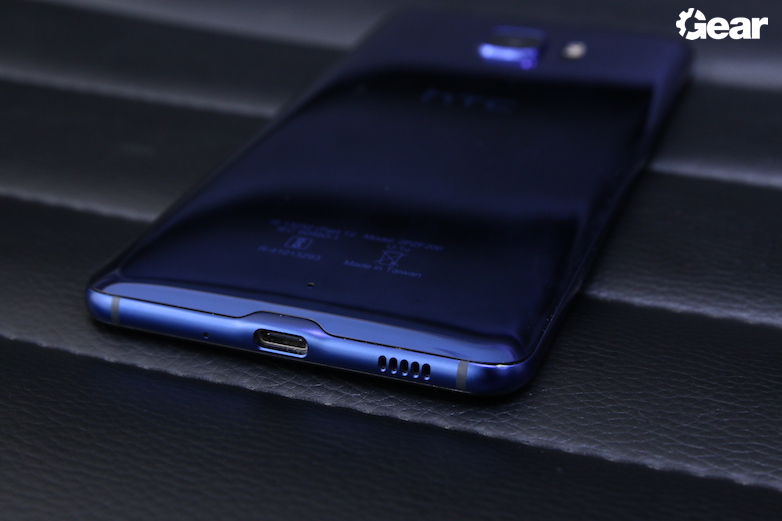 The HTC U Ultra features a 5.7-inch Super LCD5 display with 1440 x 2560 Quad HD resolution and a pixel density of 513 pixels per inch. It runs on a Qualcomm Snapdragon 821 64-bit quad-core SoC, clocked at 2.15 GHz. The variant sold in India is equipped with 4GB of RAM and 64GB of onboard storage. Since the handset uses a Hybrid Dual SIM configuration, you will need to choose between a microSD card for further expansion and a second SIM card. Rest of the highlights include a 12MP rear camera with OIS and f/1.8 aperture lens, 16MP selfie camera, and a 3000mAh battery with Qualcomm Quick Charge 3.0 support. In the connectivity department, HTC U Ultra supports Wi-Fi 802.11 a/b/g/n/ac dual-band, Bluetooth 4.2 Low Energy, GLONASS, NFC, USB 3.1 Type-C port, and 4G VoLTE.