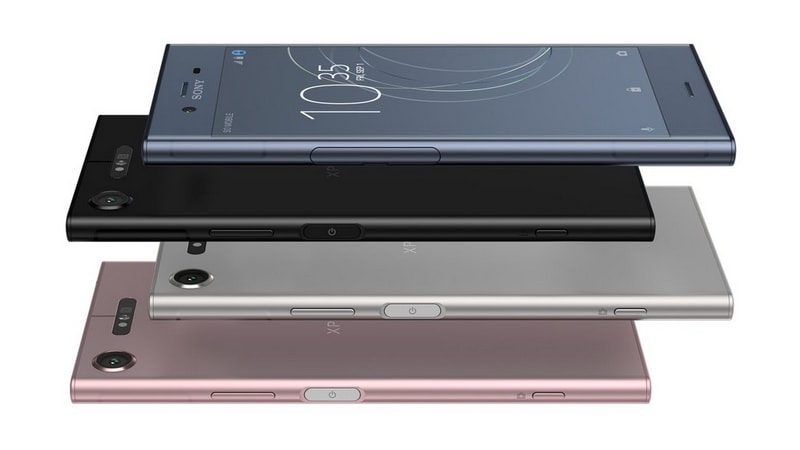 A new Sony Xperia device with ID PY7-24118Q has passed through the FCC certification website. The listing reveals a display diagonal length of 126.06mm (about 5 inches) and form factor length and width of 135.43×64.63mm. The dimensions could designate the phone as the successor to the Xperia XZ1 Compact launched in August last year.

A report by GSMArena suggests that Sony could be preparing to put an 18:9 aspect ratio display on the upcoming successor of the Xperia XZ1 Compact. This has been inferred from the product and display dimensions mentioned in the FCC listing. We can at the least ascertain that a 5-inch display in almost the same dimensions translates into slimmer bezels for the phone.

We can expect Sony to announce this phone in the Xperia Compact range at MWC 2018, although there is no confirmation regarding the launch. We will update you on the developments as they occur.

Previously, Android Headlines reported that the Sony Xperia XZ1 Premium, Xperia XZ1 Plus and Xperia XZ1S are slated for launch at MWC 2018 in Barcelona. This range of premium smartphones is expected to compete at different price points in the flagship market. Apart from the rear placement of the fingerprint sensor and a camera upgrade, nothing major can be expected from this year’s upgrade. The Xperia XZ1 Premium might sport a Snapdragon 845 SoC, 6GB RAM, up to 128GB storage, and a 4K display.