As expected, the Sony Xperia Z5 smartphone – which was made official last month along with its Compact and Premium variants – has been officially launched in Canada, where local carrier Bell is exclusively selling it for CAD 649.95, which translates into just under $500. 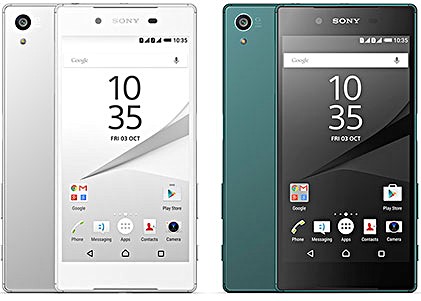 The handset, which is available in black and white color options in the country, can also be purchased for CAD 199.95 (just over $150) on a regular two-year contract.

It’s worth mentioning that the Xperia Z5 series isn’t yet officially available in the US, although a couple of third-party retailers (Expansys and Amazon) are currently offering the international variants in the country. In the UK however, it went on sale earlier this month.
[“source-gsmarena”]