Recently, the newly-unveiled Nokia 2 smartphone went on sale in Russia, making it the first market to get the entry-level smartphone. And now, the device has arrived in Africa as well. Specifically, the handset is available in South Africa, where it’s currently a Vodacom exclusive. 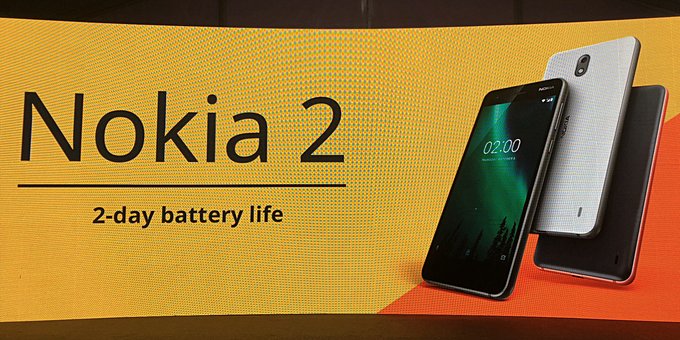 As for pricing, the phone carries a tag of ZAR 1,699, which translates to $117. For comparison, in Russia, the device is retailing for $135, while officially, the company had said it’ll set you back around $115.

Strangely enough the Nokia 2 is yet to hit store shelves in India despite being announcedthere.