There are many hopefuls in the smartphone OS race. Windows Phone (now Windows 10 Mobile) is fairly secure in its third spot, while BlackBerry held on to fourth after dropping through the ranks.

It seems that the freefall of the Canadians continues and now Tizen occupies the fourth place, according to Strategy Analytics.

Tizen has the advantage of being backed by smartphone giant Samsung, which has beenexpanding its Tizen portfolio. Much more than its Windows lineup, which has essentially been abandoned.

Tizen has found a niche in the budget segment in India where it’s second behind Android. The OS also powers Samsung’s latest Gear S2 smartwatches and select smart TVs. 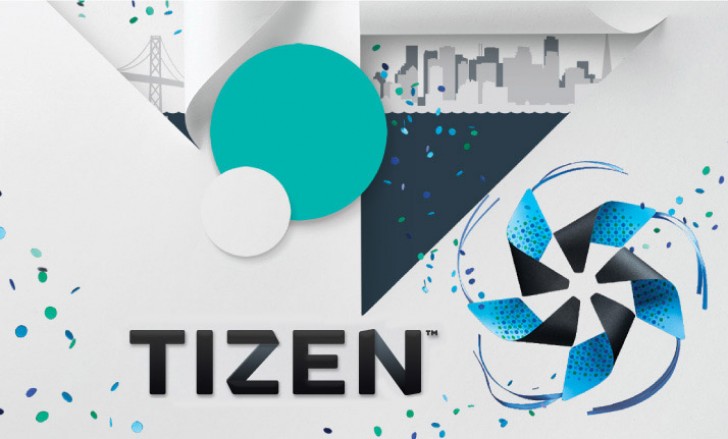 Anyway, that’s not great news for the RIM guys, but it does explain the recent jump to Android with the new BlackBerry Priv.

Android itself took a small hit, as did Windows, only iOS rose. Even Firefox OS, which accounts for a tiny sliver of the market declined
[“source-gsmarena”]