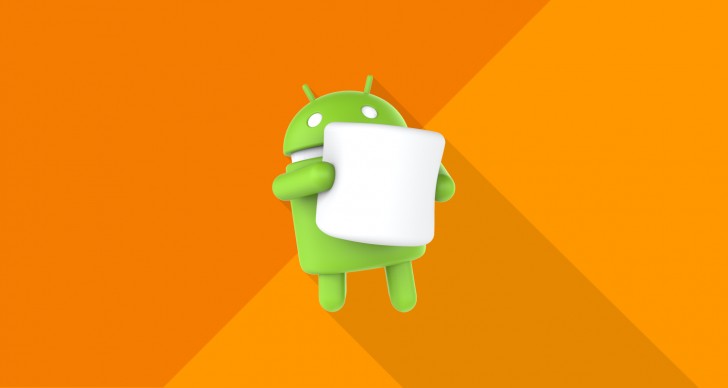 After HTC and Motorola, now T-Mobile has released a list of devices on its network that are slated to receive the Android 6.0 Marshmallow update.

The magenta carrier explains that the update process consists of three stages: Manufacturer Development (point where the carrier and the device manufacturer agree to support a new software update), T-Mobile Testing, and Completed (update launch approved). Currently, aside from the Nexus devices, all other devices in the list are at the first stage.