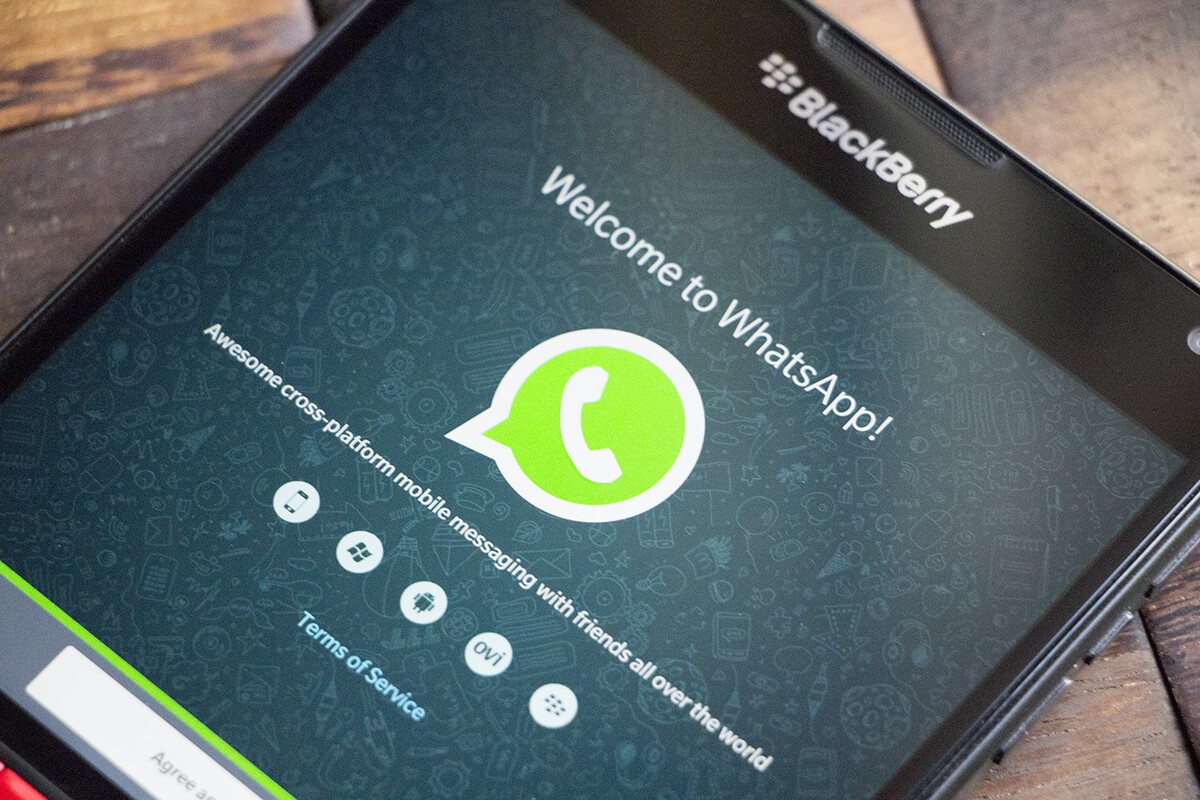 It is only a matter of when the app will stop working on this platform, as WhatsApp is in a “deprecation” mode on the mobile platform and will be still functional “for a short grace period.”

Despite WhatsApp’s announcement of ending support for BlackBerry 10 operating system, the instant messaging app seems to be still functioning on it.

But it is not because WhatsApp has had a last-minute change of heart. It is only a matter of when the app will stop working on this platform, as WhatsApp is in a “deprecation” mode on the mobile platform and will be still functional “for a short grace period.”

As per a report by CrackBerry, a website that follows developments around the BlackBerry platform, WhatsApp still has an approximately two weeks of grace period, after which it will go into “expired” mode.

The report also states that even though WhatsApp is still working on BlackBerry 10, it will undergo some behavioural changes. A user will no longer be able to “re-register their account with the app, meaning, if you delete and reinstall it (or install it on a different phone), it will no longer allow them to verify their phone number and complete the setup process.

We would like to reaffirm that the official blog-post on WhatsApp’s official website still shows that BlackBerry 10 is no longer a supported mobile operating system. While listing out the expired operating systems WhatsApp said, “These platforms don’t offer the kind of capabilities we need to expand our app’s features in the future. If you use one of these affected mobile devices, we recommend upgrading to a newer OS version, or to a newer Android running OS 4.0+, iPhone running iOS 7+, or Windows Phone 8.1+ so that you can continue using WhatsApp.”
Besides the Blackberry 10 OS, Windows Phone 8.0 and BlackBerry OS are also no longer supported staring December 31, 2017. It is not clear whether WhatsApp is currently working on these operating systems or not.
This is not the first time that WhatsApp is ending support for old mobile platforms. Previously, the company had announced that it won’t support Android 2.1 and Android 2.2; Windows Phone 7 and Android 2.1 and Android 2.2; and Windows Phone 7.