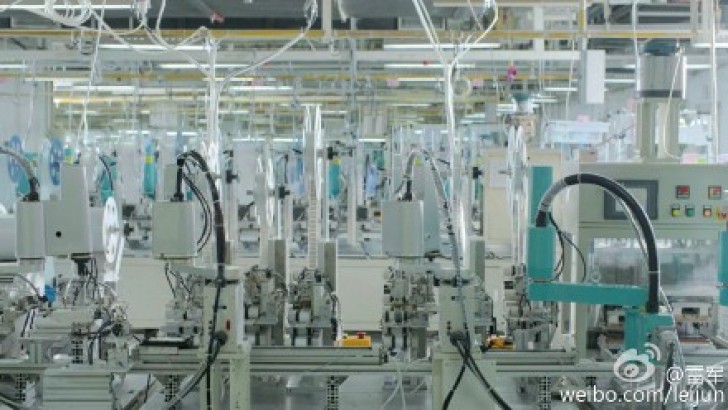 Xiaomi plans to sell 10 million phones this year and it’s well on its way to doing just that with yet another best-seller to its name. The Xiaomi Redmi Note 2 could soon reach 10 million sales, says company founder and CEO Ley Jun.

In a Weibo post he explains that the initial investment was high – buying all the equipment, ensuring product quality and consistency. But after that initial hurdle, manufacturing costs can be controlled much better.

That enabled the Redmi 2A – Xiaomi’s cheapest phone at $80 – which along with the Redmi 2 has sold over 13 million phones. The Redmi 4c also benefits from the automated production line that has been two years in the making.

The Xiaomi Redmi Note 2 sold 2.15 million units internationally in its first month, following a sale of 1.5 million and 800K before that.