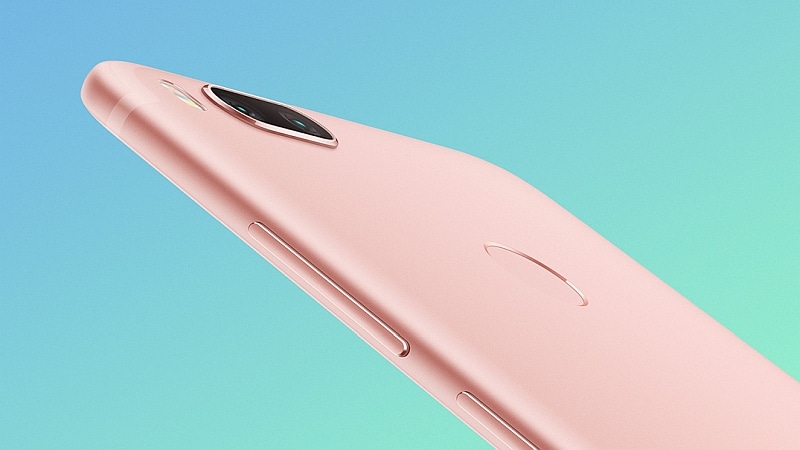 Xiaomi Mi 5X, the company’s latest variant of the venerable Xiaomi Mi 5, is set to launch in China on Wednesday. Alongside, the company is set to unveil MIUI 9 – which is the latest version of its custom Android ROM, based on v7.0 Nougat. The company has been teasing the Mi 5X’s launch since earlier this month, and opened registrations for the smartphone’s first sale last week itself – as a testament to the anticipation, 200,000 registrations were clocked within 24 hours.

The Chinese smartphone manufacturer has already revealed much about the Xiaomi Mi 5X. It has shown the phone from all angles in teasers, revealed colour variants, confirmed a dual rear camera setup, as well as the fact it will run MIUI 9 out of the box. The latest teaser came in the form of video. Specifications have also leaked via the US FCC site. Xiaomi Mi 5X is rumoured to cost around CNY 1,999 (roughly Rs. 19,000).

The Xiaomi Mi 5X is a metal unibody design with a horizontal dual camera setup and a fingerprint sensor on the back. The antenna bands are pushed to the edges that gives it a very iPhone 7 Plus-like feel to it. The power button and volume controls can be seen on the right, while the SIM tray is on the left. The smartphone will be offered in at least three colour variants: Gold, Black, and Rose Gold (Pink). 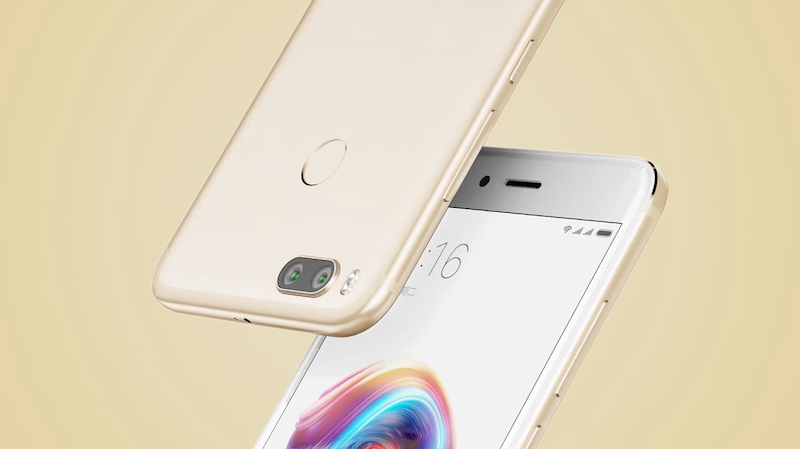 In terms of specifications, the Mi 5X is touted to sport a 5.5-inch full-HD display and will run on MIUI 9 based on Android 7.0 Nougat. It is expected to be powered by a Snapdragon 625 SoC coupled with 4GB of RAM.The smartphone is said to sport a 3000mAh battery. Additionally, it will also come with a USB Type-C cable with a 10W adapter (5V @2A). Some reports also hint at a Snapdragon 660 variant that will be offered with 6GB of RAM and 64GB of internal storage.