Nearly a couple of weeks after it had its metal back leaked, the Xiaomi Redmi Note 2 Pro smartphone has been spotted listed on the website of Chinese certification and regulatory authority TENAA. 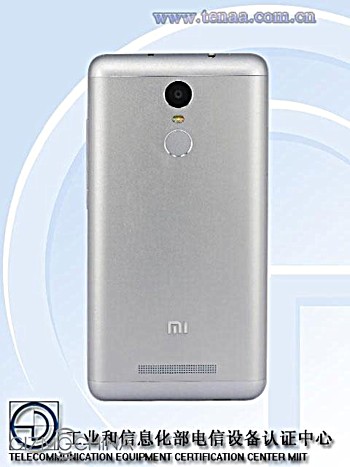 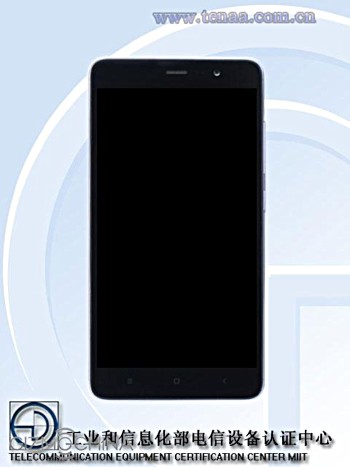 The leaked image we saw last month indicated a fingerprint scanner at the back and a metal construction. The images included in the TENAA listing (shown above) confirm these features. 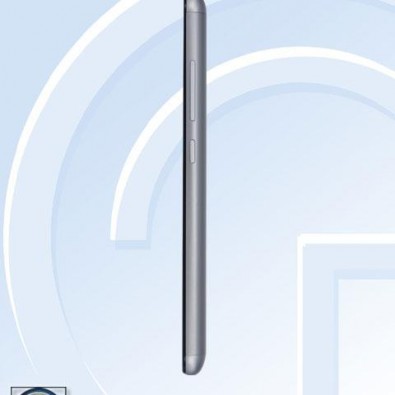