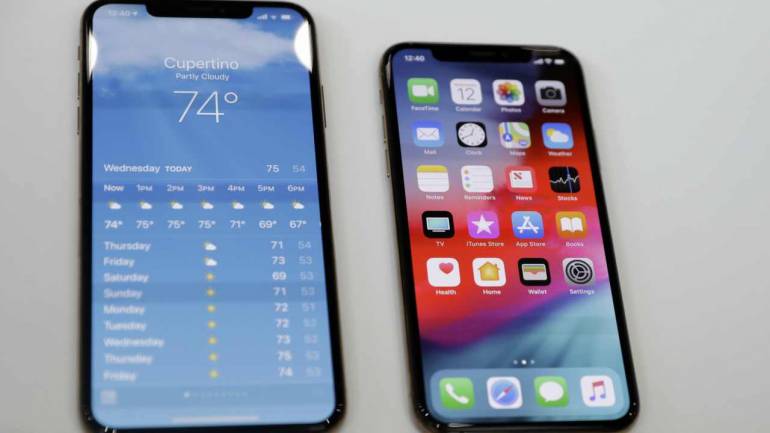 It looks like the next year’s iPhone has become a favourite amongst leaksters. Rumours of the 2020 iPhones have started picking pace a couple of months before this year’s iPhone launch. The 2019 iPhone is expected to launch during its usual launch cycle in September. However, there is another update about what the 2020 iPhones would offer.

According to ET News, the 2020 iPhones would have flexible OLED screens. The Cupertino-based tech giant is rumoured to be in talks with LG for the displays. Samsung has been the primary supplier for iPhone displays. However, LG, too, in the past, has supplied screens for Apple.

LG is expected to start mass-producing flexible OLEDs later this year. The South Korean tech giant is currently addressing some issues in the display after which the mass production could begin in Q3 2019.

If things work out between Apple and LG, it could help Apple rely less on Samsung, which has been a major producer of iPhone screens. The deal could also possibly reduce the manufacturing costs that is rumoured to cost about a third of the iPhone’s materials.

While updates of next year’s iPhones continue to surface, there is another update on the 2019 iPhone lineup. Apple is said to continue launching the 2019 iPhones with the lightning port, according to 9to5Mac. The iPhone 11 lineup would feature Apple’s proprietary A13 chip.

This year, the company would bid goodbye to the 3D Touch feature and replace it with a new Taptic Engine.

There are also several rumours about a square-shaped camera unit with triple sensors in it. For the front camera, the report states that iPhone-11 could feature a 120fps slo-mo video recording support.