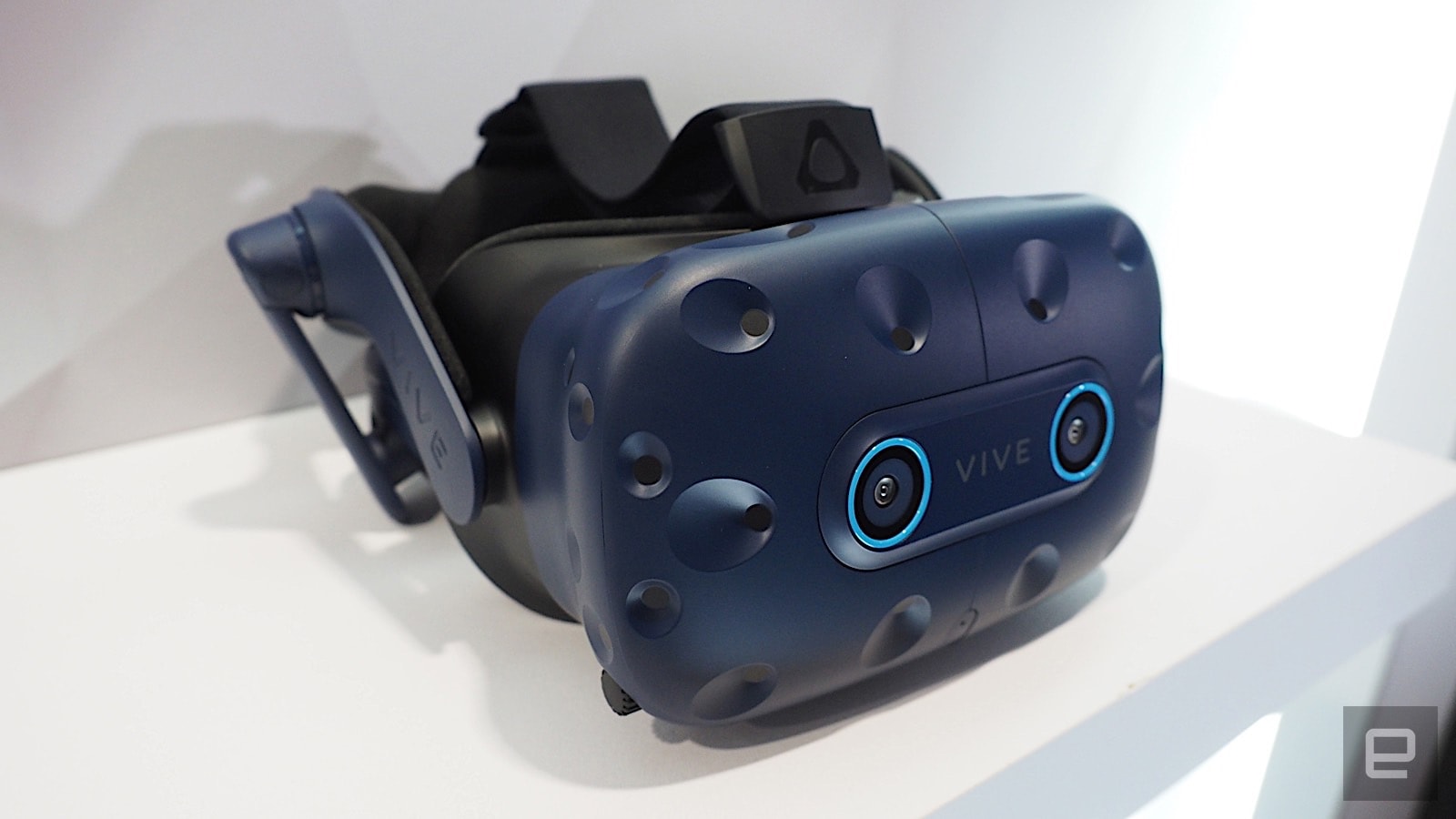 Much like how Microsoft has positioned HoloLens as an enterprise-friendly tool for training, HTC Vive wants to help businesses take advantage of virtual reality. The company is launching a new unit today, Vive Enterprise Solutions, that’ll be entirely focused on professional needs, be it VR hardware, software or services. It follows the release of the Vive Pro last year, a headset that managed to fix all of the problems of the original Vive, but at a high $799 cost that would really only appeal to businesses and professionals.

Most recently, the company unveiled the Vive Pro Eye, an updated version of the headset with eye tracking, and the Vive Focus Plus, which added two motion-tracking controllers to its existing standalone headset. While VR gear was likely a tough sell for most companies when the Vive and Rift launched in 2016, the hardware has matured significantly, and developers have also had time to explore virtual reality as a medium.

Take Ovation, for example: It’s a public speaking training tool that uses the Vive Pro Eye’s gaze-tracking to detect where exactly you’re looking. After running through a demo, it told me I was staring at the teleprompter, instead of looking at the audience. (In fairness, I wasn’t prepared to recite a speech during a VR demo.) You’re also able to choose a variety of venues, from a tiny conference room to a large lecture hall. It’s the sort of thing that could help anyone anxious about public speaking — after all, the best way to overcome those fears is to practice in realistic environments. It’s a genuine enterprise use we might be seeing more of.

Dan O’Brien, HTC Vive’s general manager of the Americas, and the head of Vive Enterprise Solutions, says VR needs to be treating just like any new technology headed to businesses. That means making sure their software works properly behind firewalls, and ensuring they work together with workplace mainstays, like Microsoft Office and Autodesk. He also pointed to HTC and Sprint’s upcoming 5G hotspot as another business-friendly move, since it’ll make it easy to deploy VR almost anywhere with gigabit speeds. That might just sound like marketing fluff, but for IT departments tasked with delivering VR solutions, it could be a lifesaver.