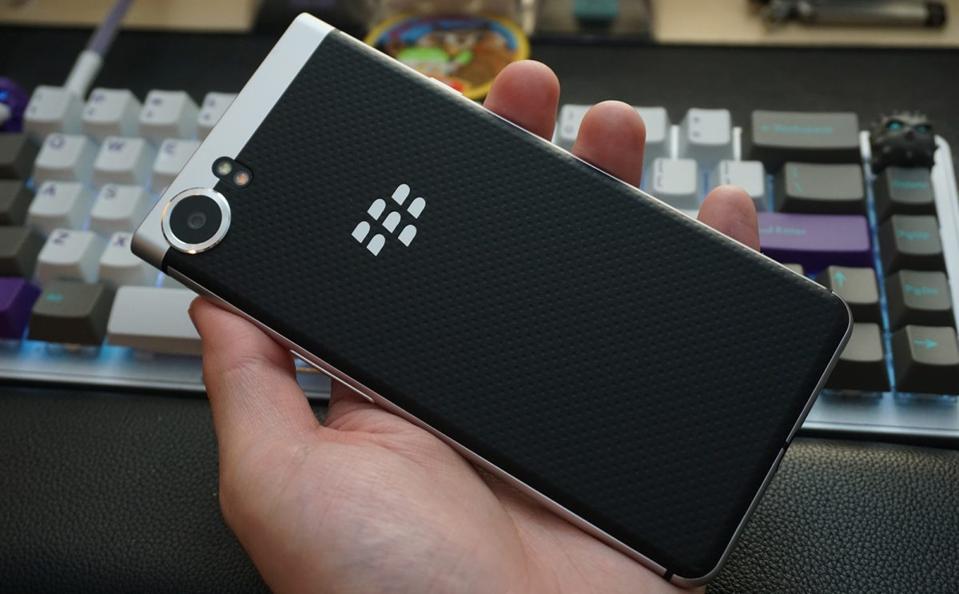 BlackBerry used to rule the smartphone space, then the iPhone came along. Rather than accept the tide was turning, BlackBerry watched as most of its market share was gobbled up by touchscreen smartphones running iOS and Android. Now, BlackBerry sells Android phones, and fans of the classic BlackBerry design have been anxiously awaiting the company’s latest device, the KEYone. Does it live up to the hype? Is the keyboard making a comeback? You be the judge as we go over the best and worst things about this phone. 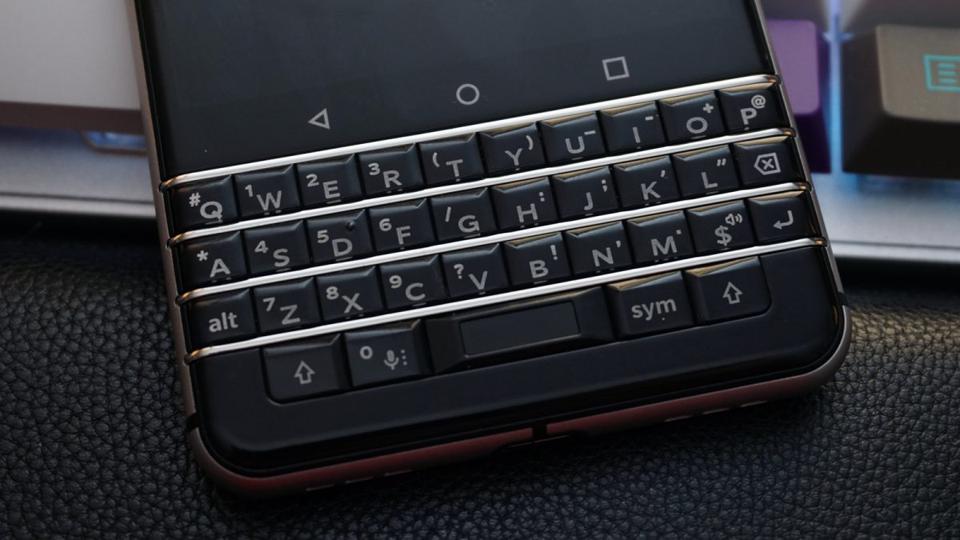 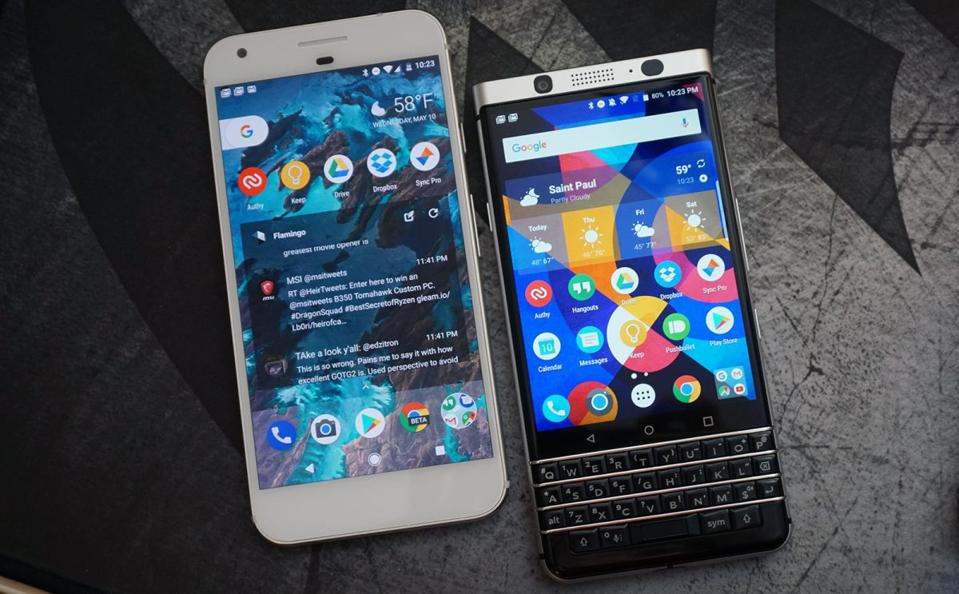