he Xiaomi Mi 5 smartphone, which is rumoured to be powered by Qualcomm’s upcoming Snapdragon 820 SoC, could be launched this year, according to well-known Chinese analyst Pan Jiutang. He had earlier forecasted that the first devices with SD820 chipset would arrive in March 2016. 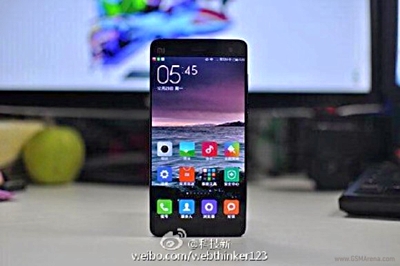 This comes just weeks after a leaked teaser image of the Xiaomi Mi 5 surfaced online, revealing that the device could possibly pack in a fingerprint scanner.