While we already know that Samsung is working on two new smartphones, dubbed Galaxy Grand On and Galaxy Mega On, the latter (carrying a model number of SM-G6000) has now been certified by China’s Telecommunication Equipment Certification Center (TENAA). 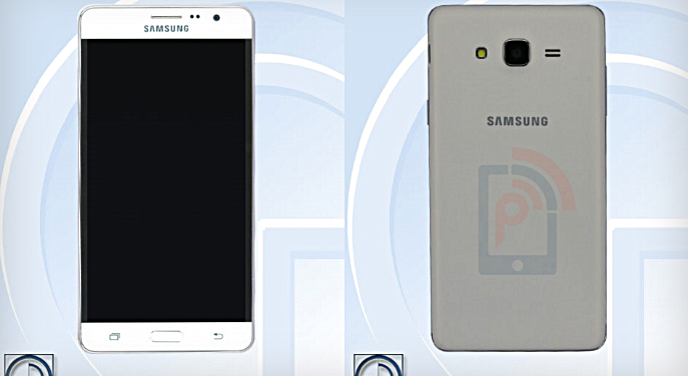 The TENAA listing reveals that the device is powered by a 1.2GHz processor, and sports a 5.5-inch HD (1280×720) display. It has 1GB RAM and 8GB of expandable internal memory.

Most of these specs are similar to those of the Galaxy O7, which was recently spotted on GFXBench. This effectively confirms that the Galaxy Mega On and Grand On are nothing but renamed versions of the Galaxy O7 and O5, respectively.