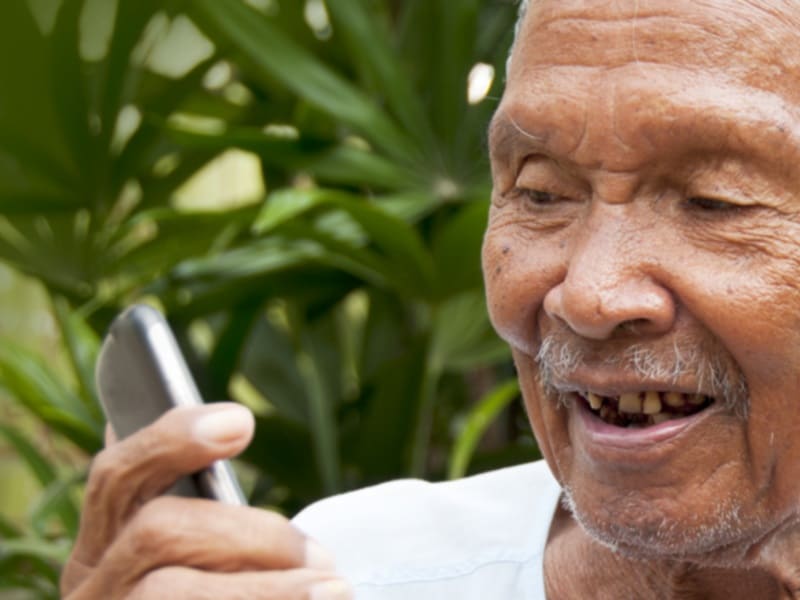 The Andhra Pradesh government is planning to distribute free mobile phones to enable economically-backward people to undertake cashless transactions in the wake of the ongoing currency crisis.

Chief Minister N Chandrababu Naidu came up with this proposal during a review meeting with RBI officials and bankers in Vijaywada on Thursday.

“Everybody needs a mobile phone for digital transactions, so we want to implement this idea and distribute mobile phones,” he said.

RBI officials informed the Chief Minister that another Rs. 3,000 crores worth new currency notes were expected to reach the state by November 28.
Of this, notes of smaller denominations were expected to be around Rs. 60 crores, they said.

The Chief Minister asked the bankers to review the situation constantly with their top officials through teleconference, till the problem eased out.