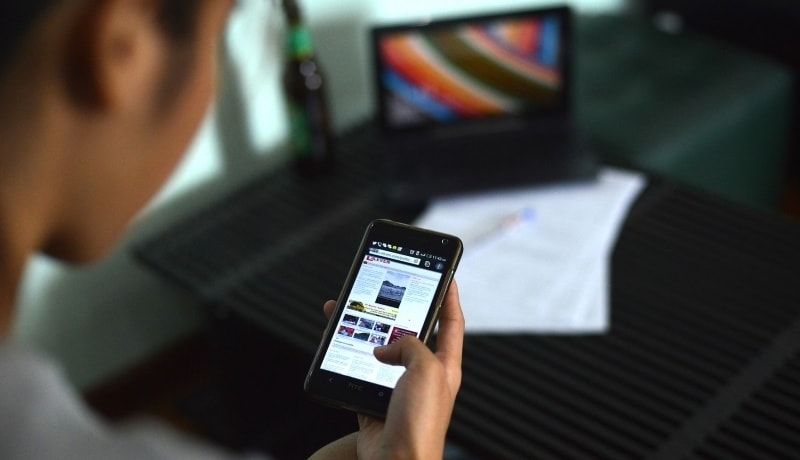 The contribution of mobile industry to the country’s GDP will increase to 8.2 percent by 2020, a government report said today.

“The mobile industry in India, currently contributing 6.5 percent ($140 billion or roughly Rs. 9,60,783 crores) to country’s GDP, and employing over 4 million people (direct and indirect), is projected to grow rapidly in the coming years.

“By 2020, the industry is expected to contribute 8.2 percent to country’s GDP,” the report said. It attributed the projection to ‘The Mobile Economy, India 2016’ report of global telecom industry body GSMA.

As per the previous data shared by former telecom Minister Ravi Shankar Prasad in Parliament in December, revenue generated by the telecom sector in 2014-15 was Rs. 2,42,900 crores, accounting for 1.94 percent of total GDP.

However, the ratio of revenue size and its contribution in terms of percentage to the GDP varies every year due to variation in the growth of economy, the minister had said.In 2011-12, the telecom sector accounted for 2.1 percent of GDP with revenue of Rs. 1,85,930 crores, while in the next year it stood at Rs. 2,07,498 crores (2.07 percent of GDP).

The DIPP-DoT report said that the mobile industry will add 800,000 more jobs.

“In terms of unique mobile phone subscribers, India is expected to cross the 1 billion mark by 2020. India will see an increase in adoption of 4G services with number of 4G connections estimated to grow to 280 million by 2020 from just 3 million in 2015,” the report said.