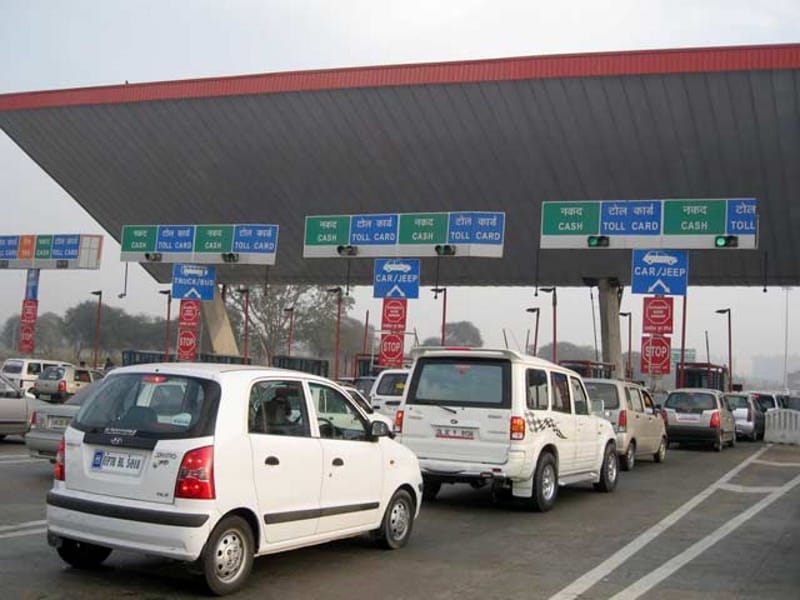 MobiKwik Partners With NHAI for Toll Payments Using Mobile Wallet
HIGHLIGHTS
Mobikwik’s wallet service will soon be live at 391 toll plazas in India
No charges at toll plazas till December 2: NHAI
Users will have to open the MobiKwik mobile app and scan the QR code
Digital payment company MobiKwik on Friday said its customers will be able to pay toll tax at 391 toll plazas using the mobile wallet.

After receiving the approval from National Highways Authority of India (NHAI), Mobikwik’s wallet service will soon be live at 391 toll plazas in India, it said in a statement.

The company has received an approval from NHAI to enable commuters across all toll plazas in the country pay cashless through its mobile wallet to avoid traffic congestion due to cash crunch, it added.

“Commuters across the country can soon pay cashless at all toll plazas using their MobiKwik wallet. We have taken this step in the wake of demonetisation to avoid congestion at highways, owing to the ill effects of cash crunch,” MobiKwik co-founder Bipin Preet Singh said.

However, the scarcity of physical cash is expected to impact the smooth traffic at tolls after this date, given that masses are still struggling to get cash.

To solve this issue, MobiKwik has been roped in to digitise toll plazas in India, the company said.

After entering the amount communicated by the toll operator and the vehicle number, they can press ‘pay’ to complete the transaction.

MobiKwik has about 40 million users and is accepted at 2.5 lakh merchants, including IRCTC, Big Bazaar, Oyo Rooms, Zomato, Grofers, and Big Basket.