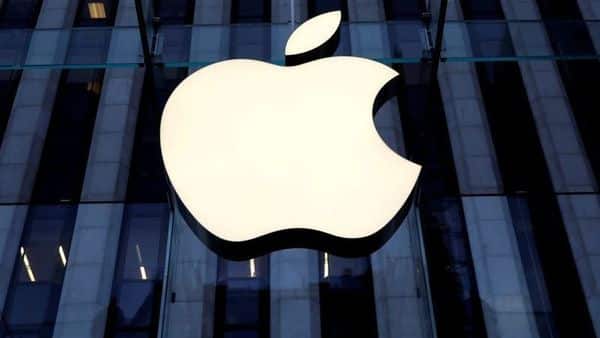 Apple Inc has refused to unlock two iPhones belonging to a Saudi Air Force cadet, who killed three sailors and wounded eight other members of the US armed forces in a shooting at a naval air station in Pensacola, Florida. The shooting had taken place on 6 December, 2019.

Apple said “we feel strongly encryption is vital to protecting our country and our users’ data”. The company said that the US law enforcement has access to more data than ever, and thus, Americans will not have to choose between weakening encryption and solving investigations.

In its defense, Apple also said the company has cooperated with the US authorities to share adequate information and has promptly responded to help in investigation against the shooter.

“We reject the characterisation that Apple has not provided substantive assistance in the Pensacola investigation. Our responses to their many requests since the attack have been timely, thorough and are ongoing,” the company said in a statement. “We responded to each request promptly, often within hours, sharing information with FBI (Federal Bureau of Investigation) offices in Jacksonville, Pensacola and New York. The queries resulted in many gigabytes of information that we turned over to investigators. In every instance, we responded with all of the information that we had.”

Apple did not specify whether it unlocked the shooter’s iPhones, but reiterated its stance on privacy. The company said it provided information on the first iPhone immediately after the attack in December. However, it was not aware of a second phone until 6 January 2020.

“The FBI only notified us on January 6th that they needed additional assistance – a month after the attack occurred. Only then did we learn about the existence of a second iPhone associated with the investigation and the FBI’s inability to access either iPhone. It was not until January 8th that we received a subpoena for information related to the second iPhone, which we responded to within hours. Early outreach is critical to accessing information and finding additional options,” Apple said in its statement.

Apple said it will continue to work with the FBI and tirelessly provide assistance to the ongoing investigation. “Our engineering teams recently had a call to provide additional technical assistance,” the company added.