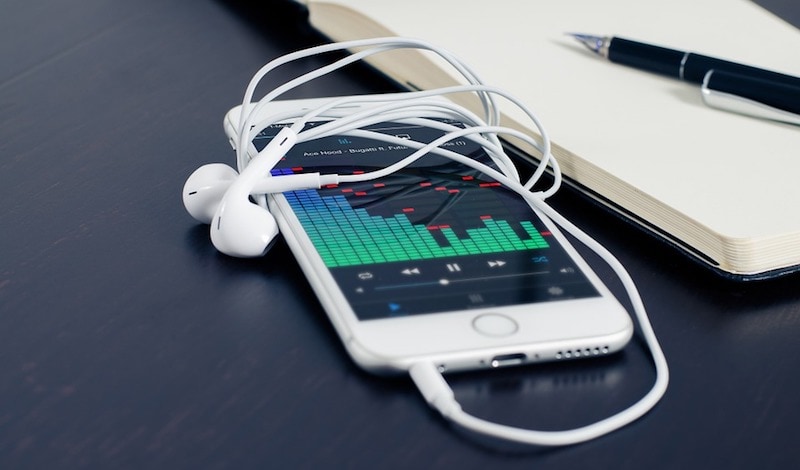 HIGHLIGHTS
Adobe’s survey estimated sales of $3.05 billion on Black Friday 2016
Mobiles drove the majority of retail sites visits at 56 percent
iOS continued to drive larger sales than Android
In a first, online shopping on Black Friday is estimated to have hit the $3 billion mark in the US with a major chunk of the total sales coming from mobile devices, a report said on Saturday.

A TechCrunch report, citing the Adobe survey, noted mobiles had a significant impact on the record e-commerce sales on Thanksgiving Day and Black Friday.

“Major retailers, like Amazon, Walmart, Target and eBay, noted that mobile traffic and sales were on the rise,” the report said.

Walmart and Target said the website traffic on Thanksgiving for mobile stood at over 70 percent and 60 percent respectively.

“This trend continued into Black Friday, as the sales event is currently tracking to bring in $1.13 billion (roughly Rs. 7,751 crores) in revenue, which is up 25 percent year-over-year,” the report noted.
In retail stores also, mobiles drove the majority of retail sites visits at 56 percent – most of that (47 percent) was from smartphones, as opposed to tablets (9 percent).
“The negative impact on online shopping we saw following the election has not been fully made up, but consumers are back online and shopping,” Tamara Gaffney, Principal Analyst and Director, Adobe Digital Insights, was quoted as saying.

“As spending ramps up on Black Friday, we are back on track. We still expect Cyber Monday to surpass Black Friday and become the largest online sales day in history with $3.36 billion,” she added.

In addition, iOS continued to drive larger sales than Android. The average order value on iOS devices was $144 compared with $136 on Android.