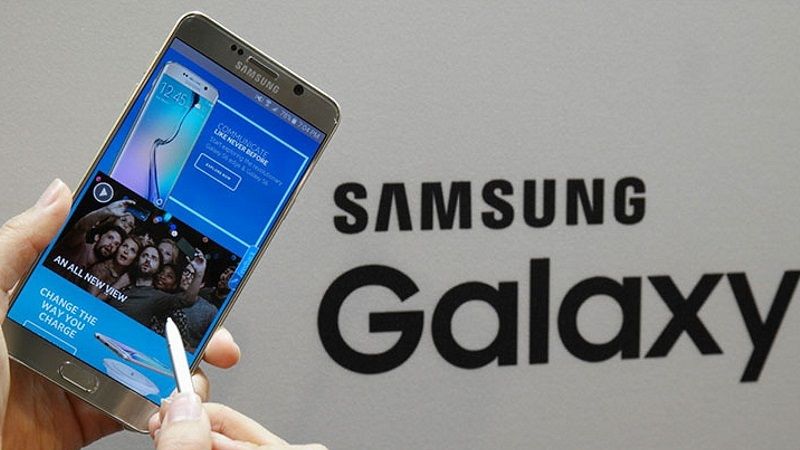 A forum post at XDA Developers suggests that the update is about 600MB in size, and brings various UX features of the Galaxy Note 7. Some of the new features that the Samsung Galaxy Note 5 users are receiving include Blue light Filter, Ultra power saving mode, Smart manager, and Wide selfie among others. The update is currently rolling out to users in South Korea though it can be expected to be available for more users in the coming days.

galaxy note 5 grace ux update samsung
Despite the update, the Galaxy Note 5 still runs on Android 6.0.1 Marshmallow. Galaxy Note 5 users can manually check for update via Settings > About Device > Software Update. Unfortunately, the company is yet to confirm broader update plans for the Galaxy Note 5.
To recall, Samsung last month suspended all productions of the Galaxy Note 7 smartphone and also halted sales worldwide. The company in a desperate move also advised customers to stop using the device following reports that units were catching fire. In India, Samsung launched the flagship phablet for 2016 at Rs. 59,900.