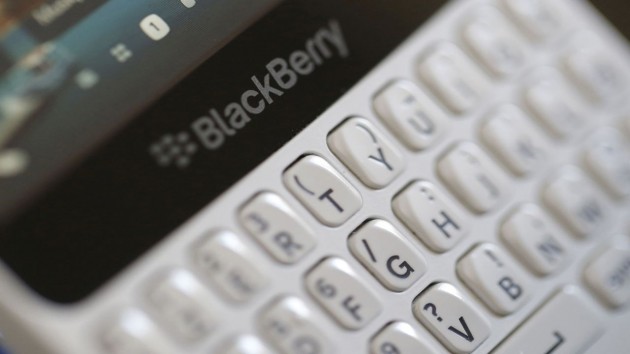 The Canadian company, which last year stopped manufacturing the iconic BlackBerry smartphone to focus on software, reported a profit of 5 cents a share before special items for the second quarter ended on August 31, compared with break-even per share a year earlier.

Revenue fell to $249 million from $352 million a year earlier but rose slightly from $244 million in the prior quarter.

Analysts had on average expected BlackBerry to break even on revenue of $220 million, excluding items, according to Thomson Reuters I/B/E/S.

Net income for the quarter was $19 million, or 4 cents per share.

The Waterloo, Ontario-based company is aiming to notch 10 percent to 15 percent software revenue growth for its fiscal year, which runs until the end of February.

BlackBerry said software and services revenue reached a record $196 million in the quarter, more than the estimates of $174 million from RBC analyst Paul Trieber and $176.2 million from Macquarie’s Gus Papageorgiou.