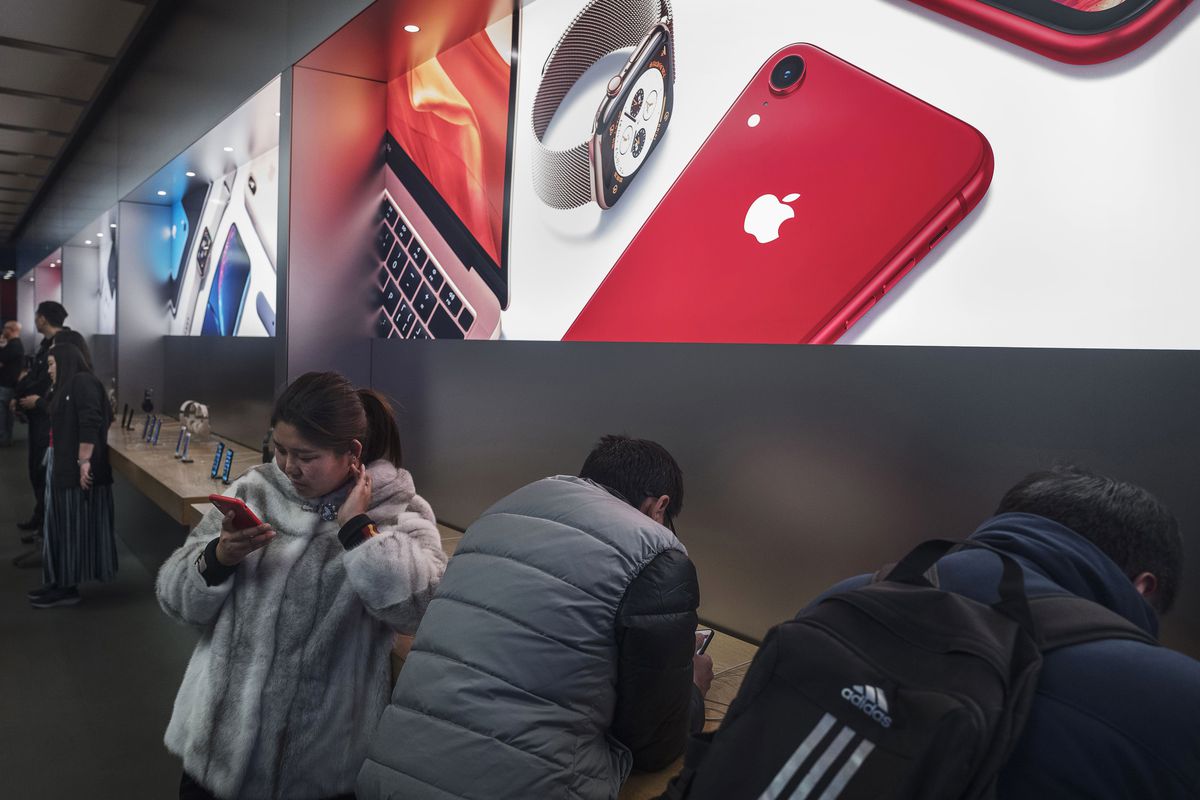 Two Chinese engineering students in Oregon allegedly scammed Apple out of hundreds of thousands of dollars in iPhone replacements and are now facing criminal charges in federal court, as first reported by The Oregonian. Authorities allege the students pulled off a convoluted scheme in order to wring Apple of the cash by using counterfeit devices and exploiting Apple’s return policy.

Beginning in 2017, the two men allegedly smuggled thousands of counterfeit iPhones into the US from China and then sent them in for Apple to repair or replace, claiming the knockoffs wouldn’t power on. In many cases, Apple did replace the counterfeit goods with real iPhones, which cost the company an estimated $895,800.

HUNDREDS OF PHONES THAT WOULDN’T POWER ON

Yangyang Zhou, who just completed his engineering degree at Oregon State University, was allegedly responsible for getting the counterfeit shipments into the US and for sending off the real iPhones back to China. His accomplice Quan Jiang, who studied engineering at Linn Benton Community College, shared an address with Zhou and would bring in the counterfeit phones to Apple either online or in person to request replacements. After the real iPhones were mailed to China to be sold for profit, an associate would wire money to Jiang’s mother, who then deposited the funds into an account Jiang used in the US, the complaint explains.

A Homeland Security agent explained in the complaints that the scheme worked primarily because Apple Store employees couldn’t verify the authenticity of the devices since they would not power on. But the Apple phone replacement process was triggered in the meantime, as the men claimed they were covered under product warranty. Apparently, Apple didn’t require proof of purchase to replace the phones.

APPLE NOTIFIED JIANG THAT IT KNEW HE WAS IMPORTING FAKE IPHONES

Jiang allegedly submitted 3,069 warranty claims and Apple granted 1,493 replacement iPhones as a result. At the estimated value of $600 per phone, Apple lost nearly $900,000 from this scheme. In June and July of 2017, Apple sent Jiang cease-and-desist orders to Zhou’s listed address, notifying Jiang that Apple knew he was importing fake iPhones. Jiang did not respond to the notices.

The duo are not alone in allegedly trying to profit off large tech companies. Last year, a Chinese national living in New Jersey on a student visa pled guilty to selling fake iPhones and iPads to customers, pocketing $1.1 million in sales revenue from the scheme. And just last month, a Lithuanian man pled guilty to scamming Google and Facebook out of $100 million by sending them fake invoices via email and posing as a Taiwanese hardware company.