We looked at the history of the iPhone, so it’s time to look at how Android’s Nexus line developed over the years. The seventh generation models are coming very soon too, so this weekly trip down memory lane comes just in time.

HTC is the one that started it all with the Nexus One (fitting, HTC also built the first-ever Android phone). Closely related to the HTC Desire, the first Nexus had impressive specs for its day – a 3.7″ AMOLED display inside a Teflon-coated body, a 1GHz processor and a 5MP camera.

Android 2.1 Eclair debuted on the Nexus One. Google had partnered with Cooliris to develop a fancy 3D image gallery in part to demo the 3D API, which launched with version 2.1. The flagship 3D app, however, was Google Earth – Google put the whole world in your pocket! 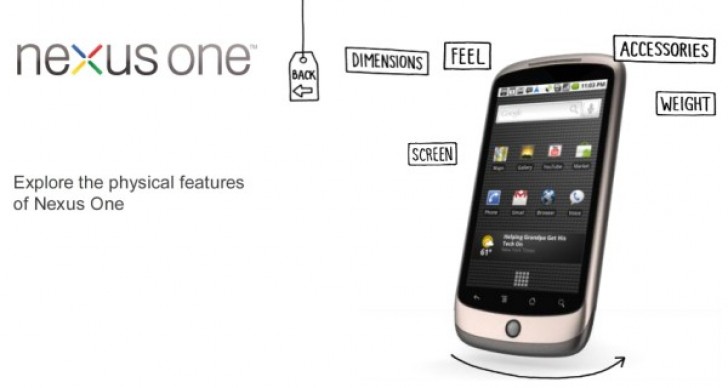 By the way, former Sony Ericsson CEO Bert Nordberg claimed that Google had initially asked the Xperia maker to build the Nexus One but Sony Ericsson declined. We guess they really regret that decision now.

Later the same year the baton passed on to Samsung, which based the new Nexus on its Galaxy S flagship and dubbed it the Nexus S. It had roughly the same specs as the One: a bigger 4″ Super AMOLED, a 1GHz processor and a 5MP camera. 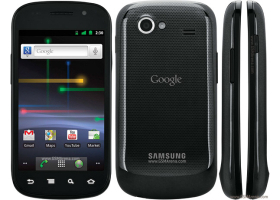 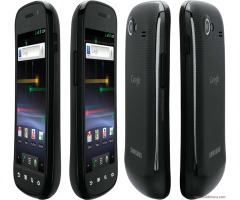 Android versions had progressed and the Nexus S introduced Android 2.3 Gingerbread, one of the longest-lived Android versions (hopefully ever). It started off quite pricy (€650, ouch!) but four months later the price was slashed.

About a year later Samsung churned out the next Google phone, the Galaxy Nexus. Once again based on the Galaxy S line this one brought a 4.65″ 720p Super AMOLED screen and a dual-core processor. It also introduced the 4.x branch of Android with Ice Cream Sandwich.

The Holo design was Google’s take on flat UI (and techinically started with 3.x Honeycomb, but few devices ran that). It featured a lot of black backgrounds, perfect for the AMOLED screen. 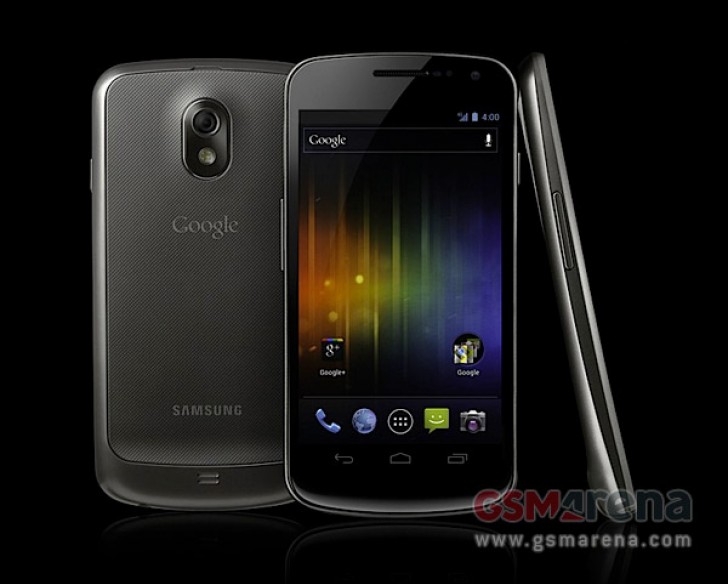 The Galaxy Nexus was “curved” – the display itself was flat, but the glass above it and the general shape of the phone were curved, well before it became a popular gimmick. This was the first Google phone with LTE and while it kept the camera at 5MP it was the first to shoot HD video, 1080p no less.

After a while (in June the next year) the price of the Galaxy Nexus was slashed to $350. It was one of the cheapest phones with a large screen (4.65″ was considered big back then) and with great performance too. This set the tune for cheap-but-powerful Nexus phones to come.

In the midst of a Hurricane Sandy Google unveiled the Nexus 4. Manufacturing had jumped over to LG, which based it on its own flagship, the LG Optimus G. The screen remained more or less the same – a wider 4.7″ IPS LCD with just over 720p resolution.

This was the first truly powerful Nexus though – it was based on the Snapdragon S4 Pro (very similar to the Snapdragon 600, which came later). It was the chipsets other Android flagships were using but the phone got even cheaper – $300!

That’s for the 8GB version, it was $50 extra for the 16GB version (the Galaxy Nexus had 16GB). The phone was so popular that the US stock ran out in just 24 minutes. 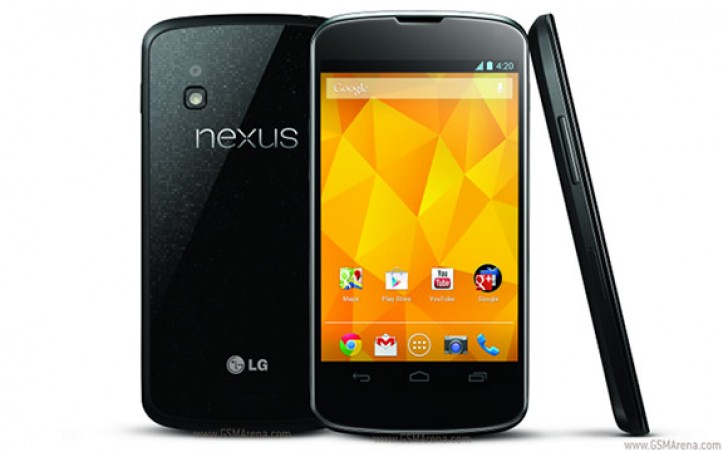 There was, however, a strange reversal – no LTE. Hackers discovered that the phone did indeed support LTE and even successfully managed to turn it on. LG officially announced that “essential hardware parts” like the signal amplifier and filter were missing and LTE just wouldn’t work well. It was fully disabled with a software update later on.

The Nexus 4 ran Android 4.2 Jelly Bean, which lacked exciting additions over 4.1 JB, which itself was a fairly small update over Ice Cream Sandwich.

The success of the Nexus 4 meant that LG kept the contract and built the Nexus 5 the following year. It went up to Snapdragon 800 – again a flagship class chipset – and added optical image stabilization to its 8MP/1080p camera. 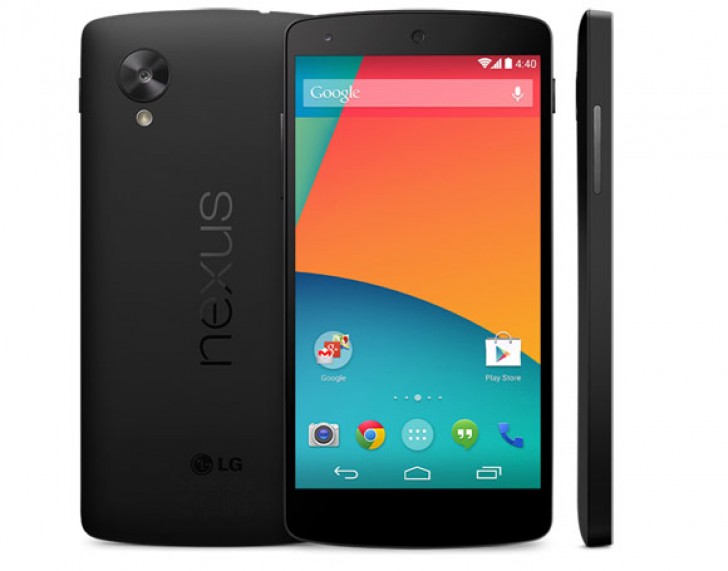 Google experimented a bit with the design. The 8MP OIS camera had a magnet, which can hold in place various add-on lenses. That didn’t catch on, but the Nexus 5 also had wireless charging, which is becoming quite popular these days.

The phone ran Android 4.4 KitKat, the first major update after the three Jelly Beans. It featured the most refined – and final – version of Holo and was optimized to run on low-powered devices with as little as 512MB RAM (the Nexus 5 had 2GB).

Google bought Motorola in 2011, but refrained from using it as an in-house Nexus manufacturer. Nexus phones were always meant to be a guiding light for what Android phones by other makers should look like and Google didn’t want to piss off those other markers.

When it sold Motorola to Lenovo in 2014 Google decided it can get away with it and the Motorola-made Nexus 6 was born. 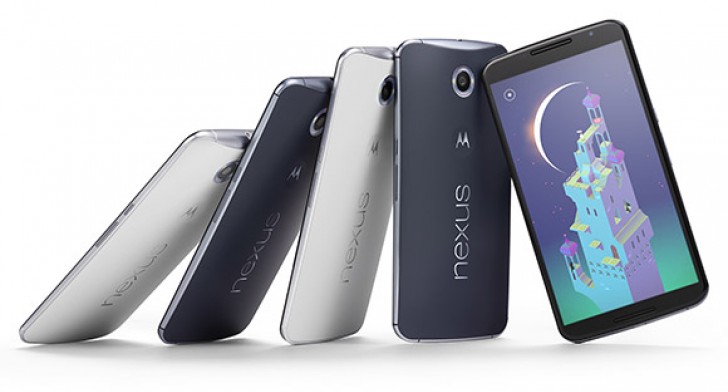 This one was all-flagship and priced accordingly. It was the first time in years a Nexus phone had a $650 price tag, but it brought massive 6″ QHD AMOLED screen, Snapdragon 805 chipset, front-facing speakers and a 13MP OIS camera with ring LED flash. It had 32GB storage with a 64GB option. This time units lasted a couple of weeks.

Nexus 6 launched Android 5.0 Lollipop, the first major UI redesign in years. Material Design swapped the black backgrounds for white (despite the AMOLED screen of the Nexus) and added depth to the flat design. Material is so successful that it has started affecting how websites are designed too, not just apps.

They are not official yet, but this year we’re in for two Nexus phones – one from LG and one from Huawei. According to rumors they will still be based on flagship Snapdragon chipsets and will have 5.2″ and 6″ screens respectively.

We may see the two Nexus phones by the end of the month, the LG one allegedly getting a $400 price tag. Also, five years later and still no Sony Nexus. There were a few Pure Edition phones, which were Android flagships with vanilla Android, Sony had one of those, but we don’t think it counts unless Google directs the design.