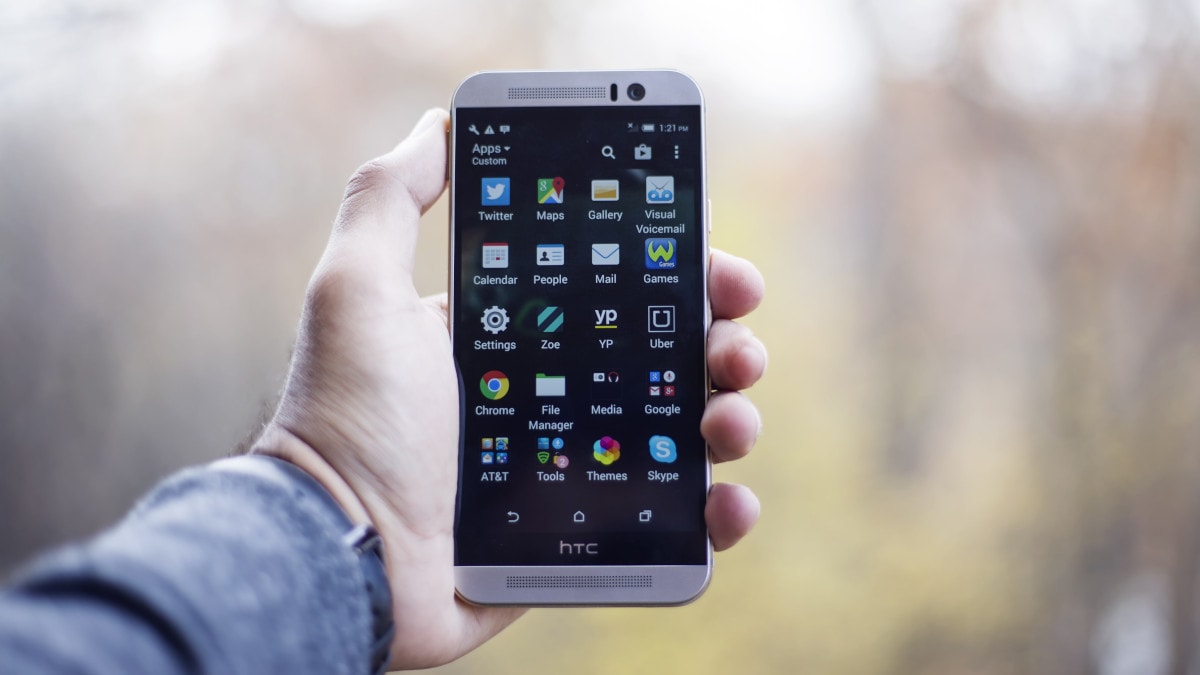 HTC’s recent decision to pull its phones from two of China’s largest e-commerce sites strongly suggests that it is perhaps looking to exit the Chinese smartphone market. The Taiwanese company confirmed the closure of its stores on Chinese e-retailers on Weibo, however the smartphone player is still selling devices through its own official store as well as the VIVE flagship physical store in Shenzhen. However, the former doesn’t have devices such as the HTC U11 or HTC U11+ in stock anymore, so it may not be long until that gets shutdown too.

“Due to the consideration of HTC China’s long-term business strategy, we will temporarily close the HTC mobile phone Jingdong flagship store and Tmall flagship store.

HTC smartphones and accessories can still be purchased through HTC Official Mall and HTC VIVE Flagship Store. We will continue to provide quality pre-sales and after-sales service as always,” HTC announced on Weibo, according to the Android Central.

Jingdong and Tmall are two of China’s largest e-commerce sites, so this would essentially be like a company deciding to stop selling its phones on Amazon and B&H in the US, the report added late on Friday.

The Taiwanese smartphone maker had a rough 2018 when its revenue dropped to an all-time low.

A year ago, rumour mills were abuzz that search engine giant Google would acquire HTC but the former ended up just buying HTC’s Pixel team in a $1.1 billion (roughly Rs. 7,692 crores) deal.

According to the deal, over 2,000 HTC engineers are moving over to Google.

HTC’s contract manufacturing operations and VR division were reportedly not affected, but a substantial majority of the smartphone R&D team went on to join Google.