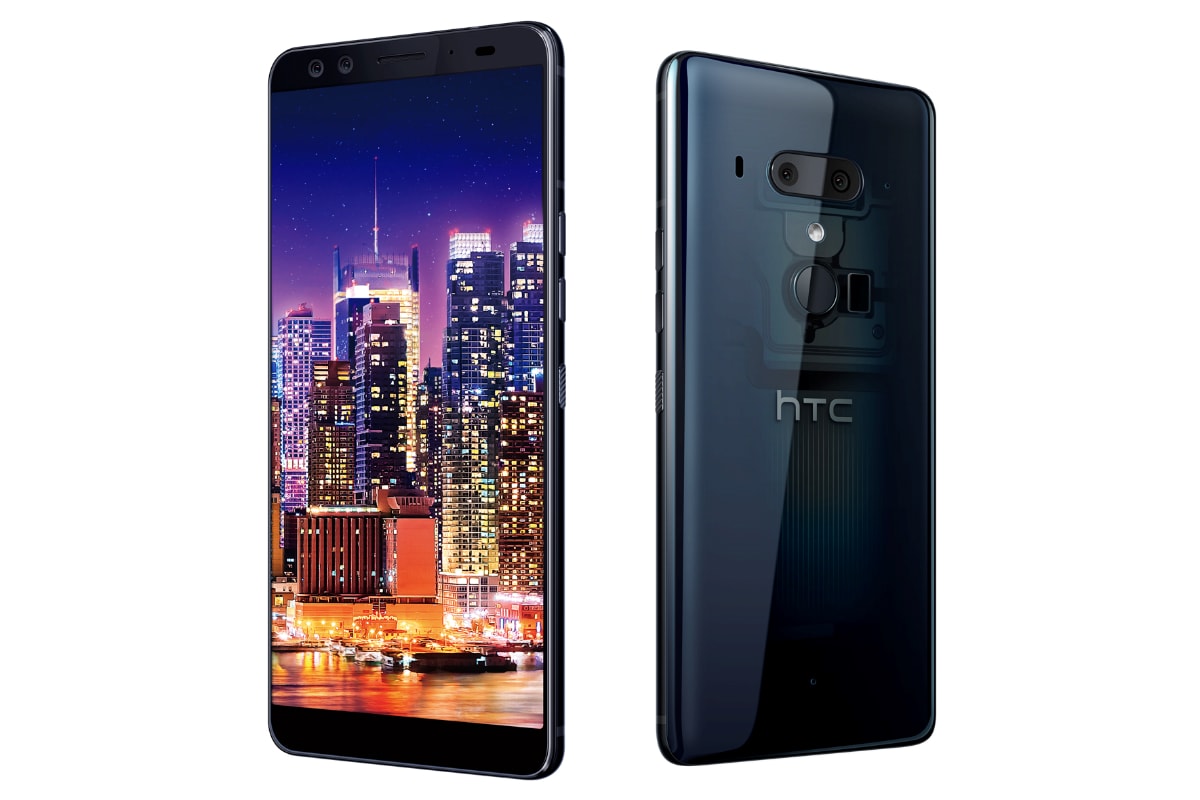 HTC U12+ has started receiving Android 9 Pie update. The latest software update is initially rolling out in Taiwan, with a package size of around 1.06GB. Back in March, HTC had announced that it would bring Android Pie to the U12+ as well as the U11 and U11+ sometime in the second quarter of this year. The Taiwanese company, however, skipped its original deadline and is now rolling out the new Android version for the U12+ users in Taiwan.

Confirming the release, HTC has posted a brief changelog pertaining to the Android Pie update for the U12+ on its official community forums in Taiwan. Multiple users have also revealed the debut of the new update through social media channels.

The changelog posted by HTC shows that the latest update brings software version 2.45.709.1 and is around 1.06GB of size. The update certainly includes Android Pie but also enhances the overall system functionality. The company has also removed the Google+ integration through its BlinkFeed feature.

Users are recommended to use a high-speed Wi-Fi network to download the update on their HTC U12+ devices. The update is supposedly rolling out in batches for all the U12+ users in Taiwan.

It is unclear whether the new software update for the HTC U12+ also brings a recent Android security patch. Also, some users have reported that they’ve encountered a bug that impacts the Internet APN option on their devices.

HTC hasn’t confirmed any details around the rollout of the Android Pie update for global U12+ users. Given the fact that the company wasn’t able to provide the update as per its original schedule of the second quarter, it is expected to finally release the new software version in the coming days. It is also safe to say that the Taiwan rollout could be a pilot for HTC to test the update with a small batch of users initially.

Last month, HTC had halted the Android Pie rollout for the U11 due to an issue that was soft-bricking the hardware. The company had acknowledged issue through its community forums and ultimately brought a new version for the unaffected U11 users.