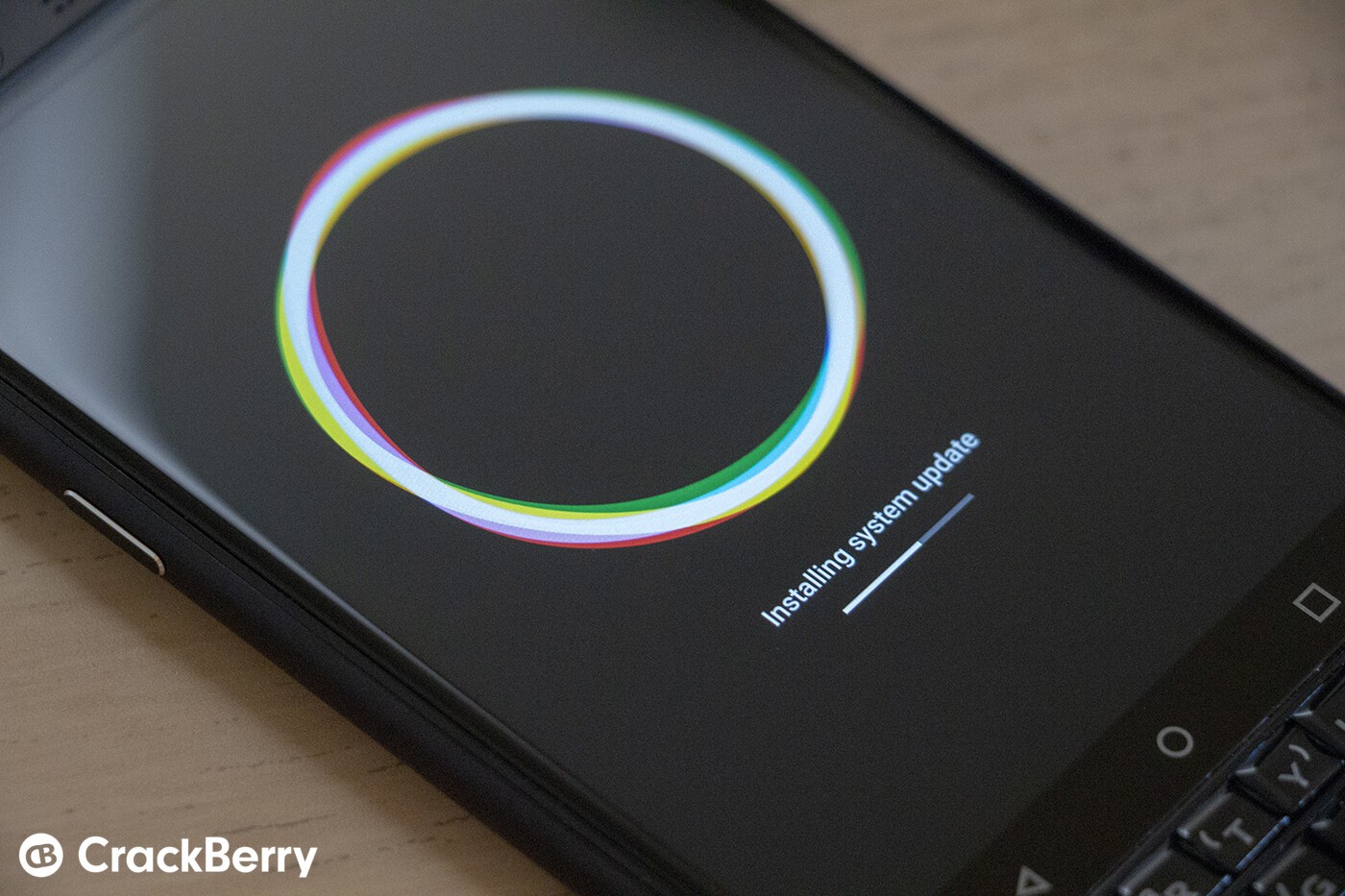 In addition to the AT&T and Rogers BlackBerry KEYone updates popping up, Telus has now also released their own June update for BlackBerry KEYone owners. Unlike AT&T, which is just adding patches to older OS builds, the update pushed by Telus is an entirely new build.

The update itself brings all the June patches with it, so you can go ahead and check for updates now if you haven’t already pulled it down. Additionally, if you fancy taking matters into your own hands, there’s an autoloader available for download in the CrackBerry Forums, but mind the warnings as it’s only available for specific variants.