As most of you surely know, Apple has set its grand unveiling event for September 9 and with IFA press conferences all but over, the industry is channeling its attention to the upcoming iPhone 6s. Rumors and speculations about the device have been more than plentiful and today a brand new twist might reveal yet another piece of the puzzle.

Ming-Chi Kuo, who is an analyst working at KGI Securities allegedly sent out a memo to his investors, claiming that the next iPhone due – the 6s and 6s Plus, will be offered with the same storage options as the current generation. That would mean 16GB, 64GB and 128GB. If the rumor is true then it is most likely based on some inside information and is thus quite plausible.

This, however raises a rather interesting question. Another prevailing rumor for the new iPhone is that it will bring a camera upgrade, bumping resolution up to 12MP. This would, of course, allow the phone to capture 4K video and it only makes sense that Apple will make the option available in order to catch up to Android competitors. 16GB, however, is fairly limiting and the even the owners of the current models are already struggling with this sort of storage. Without a memory card slot, 4K just seems ludicrous on a basic model and it is interesting to see how Cupertino handles the situation.

Other than that, we are fairly sure of a few other aspects of the new iPhone. For one, it should be housed in the same chassis as the current generation as was the case with most previous “s” iterations. However, the iPhone 4s did prove that that was not set in stone and given the addition of a new camera on the back, as well as a better 5Mp one on the front, like another rumor suggests, could introduce the necessity for a slightly thicker. Hopefully, this won’t be the case and current accessories will remain compatible. Force Touch is also almost definitely going to find its way into the handset and so will a new and improved A9 chip. RAM, however, will likely remain at 1GB. 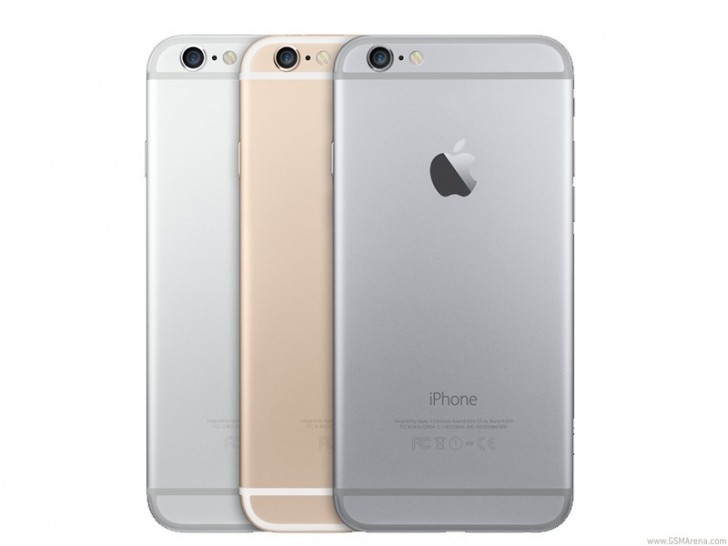 As for pricing and availability, industry sources have already claimed a September 11 preorder date and most-probably and unchanged price tag.