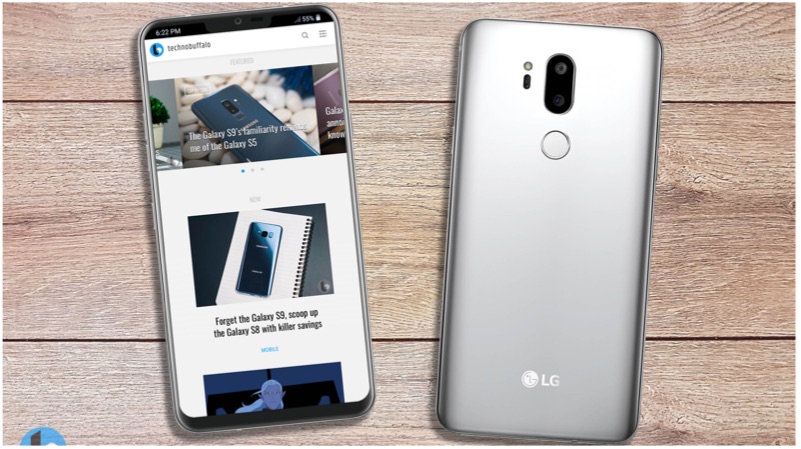 At the recently concluded MWC 2018, LG unveiled the V30S ThinQ. This is not a completely new flagship instead, it is exactly like the LG V30 with an AI camera app. However, it is fair to assume that LG had much better plans for one of the largest mobile events in the world. The LG G7 was expected to be launched as a 2018 flagship smartphone.

That, however, did not happen as the company decided to overhaul its next flagship. The CEO of LG Mobiles conceded that the company would no longer follow a pattern for launching smartphones. This paved the way for a refresh of the LG V30 with trendy AI camera capabilities. However, the LG V30S ThinQ with its unusually long name was not the only LG device present at MWC 2018.

A leaked report suggests that the company had a plan to launch the flagship LG G7 at MWC 2018. In fact, it was even showed off behind closed doors. However, an Israeli publication managed to record a video of the upcoming LG G7 and it has astonishing features.

Studying the leaked video TechnoBuffalo and leaker, Benjamin Geskin have come up with renders of the G7. The renders reveal the possible design of the LG G7 (or whatever the company decides to call it). The most striking design aspect of the smartphone is the notch on the display. MWC 2018 saw a lot of smartphones launch with a notch. So much so that the iPhone X no longer looks like the odd one out.

Apart from the notch, the dual-cameras will be placed vertically on the back of the device. However, the placement is different from the ones found on the iPhone X. The fingerprint sensor will be placed just below the camera module. Similar to a lot of recent LG flagship smartphones, it will have an all-glass build with an aluminium frame. 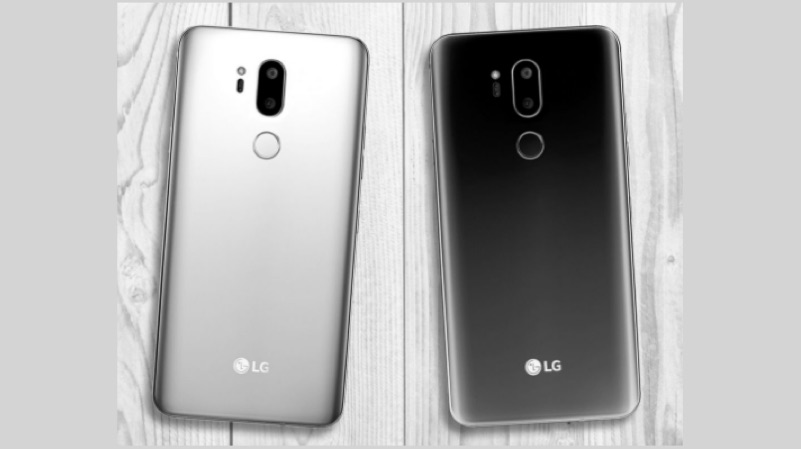 The LG G7 is expected to have a 6 inch pOLED display with a 2880 x 1440 px resolution. Until Corning comes up with Gorilla Glass 6, we expect most flagship smartphones to have the Gorilla Glass 5 on top.

Under the hood, the G7 will have the Snapdragon 845 chipset. One of the primary issues with the LG G6 was its older chipset. By no means was the Snapdragon 821 a bad chipset but, the Galaxy S8 with the Snapdragon 835 made the G6 look archaic. However, that won’t happen this time around as Samsung no longer has exclusive access to the new chipset. Features like water resistance, wireless charging and fast charging are expected to be retained. The dual-camera setup on the back will be placed vertically, this time around. The implementation is expected to be the same as the G6 and V30. A regular lens coupled with a wide-angle lens. This is also something that has been appreciated by many LG users.

There is no denying that LG has seen a rapid decline in its smartphone business. Veterans like Apple, Samsung and new entrants like Xiaomi and OnePlus have had much more popular products in the market. However, a rebranding of sorts and high-end specifications might sway consumers toward an LG flagship device.