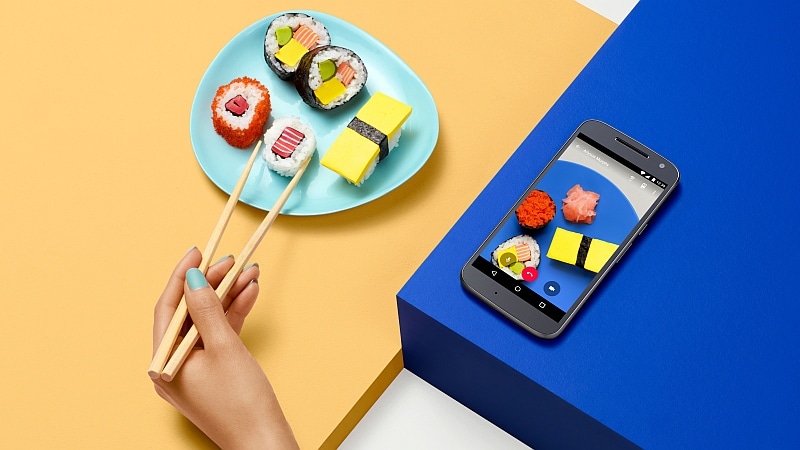 Lenovo has announced that the Android 7.0 Nougatupdate for the Moto G4 and Moto G4 Plus has started rolling out, and will be available to all users in the coming weeks.

The update announcement on the Motorola India websitecomes shortly after the company began soak testing the update in Brazil earlier this week. Soak testing is the process of releasing the update to a few end users, verifying and fixing any issues, and then rolling it out the general populace.

The company warns users that the update should be downloaded and installed on when the phone is connected to a Wi-Fi network, and only if the phone has more than 50 percent charge. If users have received a notification message for the update, they should then select “Yes, I’m in”, and once the update is downloaded, click on Install Now. Those who haven’t received a message should go to Settings > About Phone > System updates, and then if an update is available, follow the above process.The Android 7.0 Nougat update for the Moto G4 and Moto G4 Plus has been detailed comprehensively on the company website, and according to Lenovo, incoming changes include “new multitasking features, more efficient notification controls and improved data saver and battery features.” Visit the company website for a full changelog.

Moto-specific updates, beyond what Android 7.0 Nougat brings, include a new Moto action called Swipe to shrink the screen. On the Moto G4 Plus, the company has added a new setting to disable and enable locking the screen when the screen is on and you touch the fingerprint sensor. The settings can be accessed from Settings on the app tray, scrolling down to Security, and then tap on the screen lock gear icon.

Update: A previous version of this article stated the update has begun rolling out in India, based on the announcement on the Moto India site. A company official has since confirmed the global start of the rollout, adding the update process will take a few weeks to complete in all regions. The headline and article have been revised to reflect this.