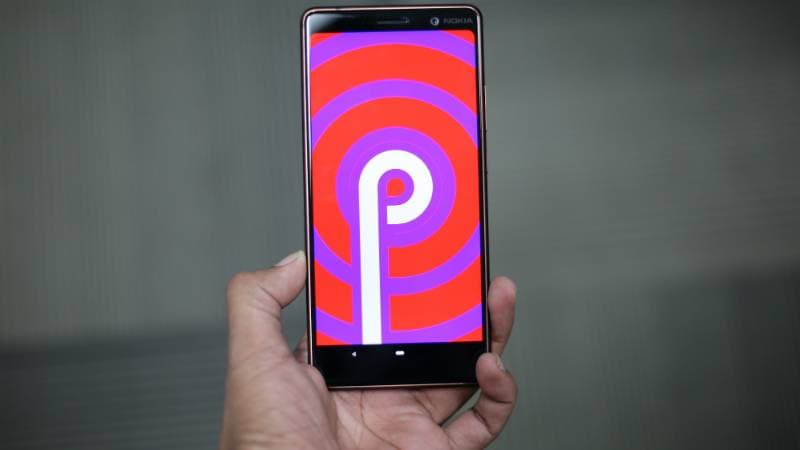 Nokia smartphones made a comeback in the global market when HMD Global unveiled the first set of Android-powered handsets back at MWC 2017. And, since launch, the Finnish brand has been known to provide latest Android updates for most of the handsets in its lineup. Ahead of the Nokia 2, Nokia 3, and Nokia 5 launch earlier this year, the company had confirmed that Android P will be rolled out to all Nokia phones launched till date. As of now, there is no official information on the availability of the Android P update. But, some users are reportedly being told the rollout will start from August this year.

As per a NokiaPowerUser report, a user has shared a screenshot showing an email allegedly from Nokia Mobile Care. In the email, the user has been informed, “All other Nokia devices are expected to get Android P on sometime in August. [sic]” This means that a stable version of the new Android build will begin rolling out next month. Notably, the specific timelines for the rollout for individual Nokia handsets are still not available.

The latest report should not come as a surprise, as Nokia licensee HMD Global has confirmed several times in the past that all of its Nokia smartphones will receive the latest Android P update. Nokia has been one of the fastest adopters of Google’s Android updates. To recall, at Google I/O 2018, the Nokia 7 Plus became one of the first third-party handsets to receive Android P Developer Preview 2. Additionally, HMD Global’s global marketing manager, Neil Broadley had previously noted that Android P software update will arrive across all price segments in Nokia’s lineup, from the budget Nokia 1 to the premium Nokia 8 Sirocco.

It is worth noting this piece of information should be taken with a pinch of salt, as there are no official details regarding the rollout, and the support representatives may not be that well informed regarding Android P availability.