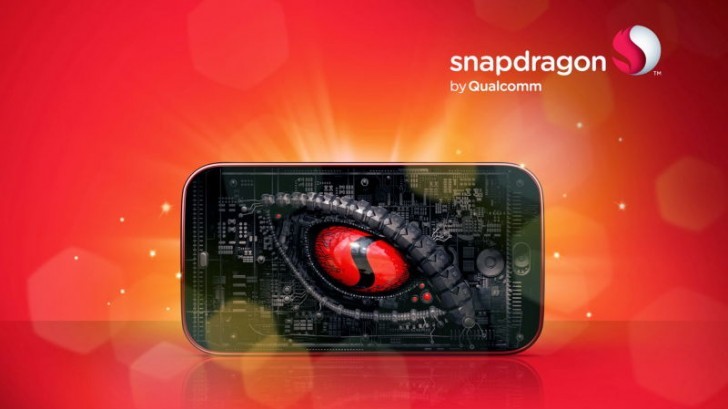 Now, Qualcomm has responded to the aforementioned rumors, clarifying that there are no such issues with the chipset. The company also said that the SoC currently meets its design specifications, and will continue to be enhanced. FYI, Qualcomm’s response on the matter came in the form of a Weibo post.

The said rumor came over a month after Qualcomm revealed details about the chipset at an event where Snapdragon 617 and Snapdragon 430 SoCs were also announced. For those who aren’t already aware, Samsung is reportedly busy testing the SD820 for integration inside its next Galaxy S7 flagship.