The Active Neo packs an 8MP rear snapper and a 2MP selfie shooter, 16GB expandable storage and 2,200 mAh battery. Its connectivity package includes LTE, Wi-Fi, Bluetooth 4.1 and NFC, while the OS in charge is Android 5.1 Lollipop. 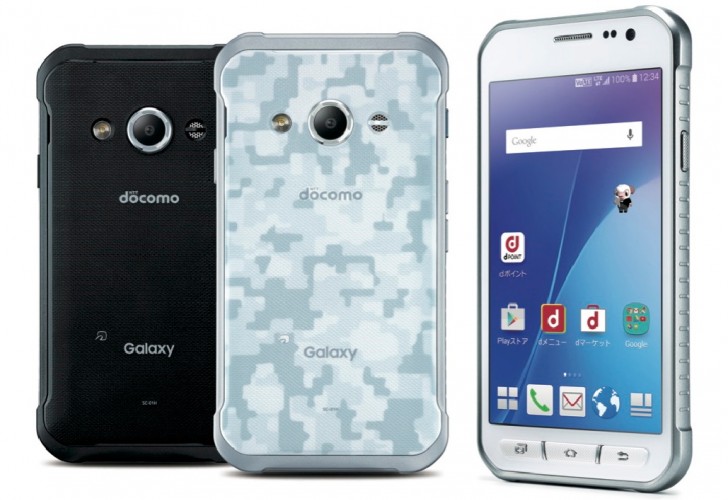 As it is an ‘Active’ phone, this means you’ll get IP68 certification – that’s dust and water resistance up to 1.5 meter and 30 minutes, plus MIL-STD-810G certification for salt and sea water, dust, humidity, rain, vibration, solar radiation, transport and thermal shock resistance. It can withstand 2 tons of load and survive a drop on concrete from 1.5 meters.

NTT DoCoMo will be offering the smartphones starting November for JPY 20,000 or €150. There is a good chance the phone makes it to other markets later on.