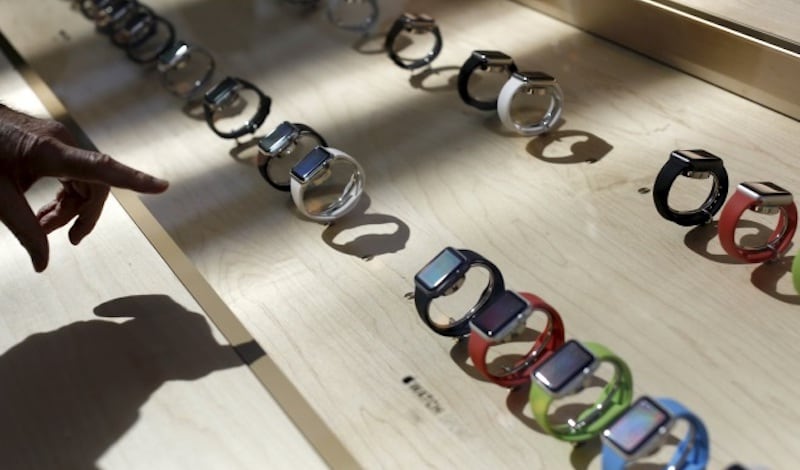 Global smartwatch sales slid 51.6 percent in the third quarter, amid a steep decline for the Apple Watch ahead of its updated device, a market tracker said Monday.

The IDC survey said total smartwatch volumes were 2.7 million units, less than half the level of a year earlier. Apple, the largest smartwatch vendor, saw its sales down 71.6 percent.

But IDC analyst Ramon Llamas said the decline is not as ominous as it appears – because many consumers were waiting for the new version of the Apple Watch and upcoming Android devices.

“Apple revealed a new look and feel to watchOS that did not arrive until the launch of the second generation watch at the end of September.”Llamas added that Google’s decision to hold back the Android Wear 2.0 operating system has also limited sales.

“Samsung’s Gear S3, announced at (the trade show) IFA in September, has yet to be released. Collectively, this left vendors relying on older, aging devices to satisfy customers.”

Nonetheless, the market is showing limited growth, according to IDC.

“It has also become evident that at present smartwatches are not for everyone,” said IDC analyst Jitesh Ubrani.

“Having a clear purpose and use case is paramount, hence many vendors are focusing on fitness due to its simplicity.”

Despite its sharp sales drop, Apple maintained the top position with an estimated 1.1 million units sold and a 41 percent market share, according to IDC. Apple does not release sales figures for its smartwatch.