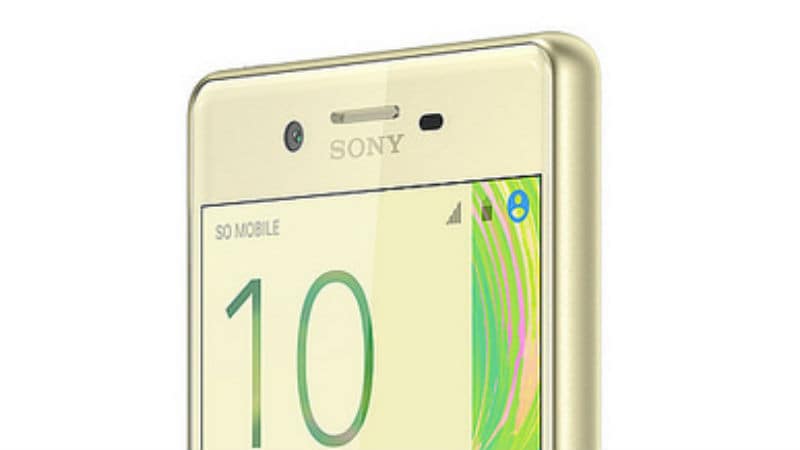 Sony has discontinued the Xperia Home launcher to make way for a new launcher. The latest revelation comes just in a week after the Japanese giant formally announced the discontinuation as a “business decision”. The company is putting its original launcher into “maintenance mode” and is even closing the Xperia Home beta community in the coming weeks. Meanwhile, it has been discovered that a new home app in works to replace the existing Xperia launcher. The new offering could include gesture controls – inspired by Android P. It may also come with an enhanced interface to make Sony smartphones as appealing as the competition that has devices running Samsung Experience 9.0, LG UX 6.0, and Edge Sense 2.

Prymus didn’t reveal what all the features Sony will offer on its new launcher app. However, as XperiaBlog.net reported, one of the new additions are likely to be the gesture controls that could be similar to the ones available on Android P. The availability of gesture controls could also set the pitch for new devices having a thin-bezel display and a notch design – matching some of the latest flagship offerings.

The launch schedule of the new home launcher app by Sony hasn’t revealed yet. However, considering the moderator’s statement on the public platform, it could happen sometime in the coming months.

Unlike the Xperia Home launcher that hasn’t received a major overhaul in the recent past, Samsung introduced its Experience 9.0 earlier this year with a list of changes, including an improved keyboard and tons of new emoji characters. There are also several advancements on the LG UX 6.0 that comes preloaded on the LG G7 ThinQ and HTC’s Edge Sense 2 that runs on the HTC U12+.